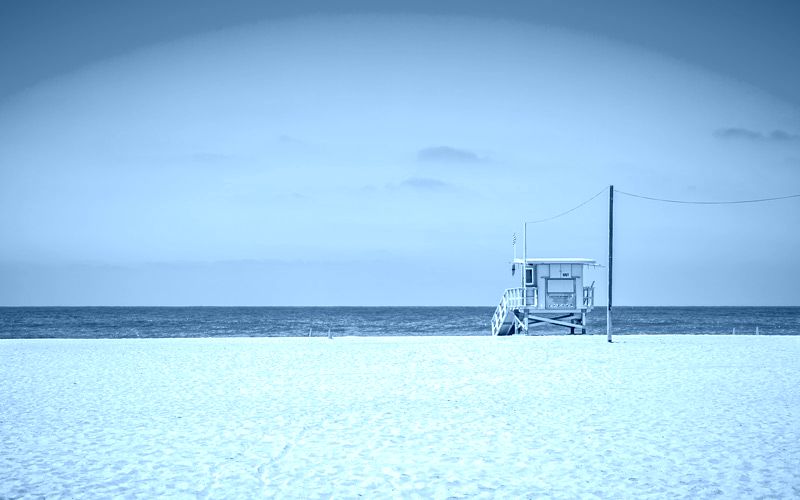 » LAUSD will start the 2020-21 academic year on August 18. Starting the school year early is an effort to address “learning loss” from closures. [Fox Los Angeles]

» There’s a new(er) coronavirus in town. Researchers have identified a “mutant” strain of the virus that’s even more contagious than the strain that spread early on in the pandemic and has since become the dominant strain worldwide. According to the Los Angeles Times, “[The mutant strain] may make people vulnerable to a second infection after a first bout with the disease.” [Los Angeles Times]

» Carnival plans to start launching cruises again on August 1. Fares may be as little as $28 for those willing to take the risk.  [Bloomberg]

» University of California schools may only reopen half or a third of dorm rooms next year to accommodate safer distancing. Campuses are expected to announce final plans over the summer. [Los Angeles Times]

» Kroger, which owns Ralphs and Food 4 Less, will begin offering COVID-19 testing to employees. Workers at the grocery chains have been hit hard, with some stores reporting dozens of cases. [CNBC]

» Clothing Stores, Florists, and Other California Businesses May Be Able to Open as Soon as Friday—with Restrictions Governor Gavin Newsom announced on Monday that the state is on schedule to begin phase two of the reopening process

» Here Are the L.A. Food Folks Nominated for James Beard Awards The biggest awards in food are moving forward at a tough time for many restaurants

» Feeling Anxious About Returning to Life in Public? You’re Not Alone For some people, the stress of the stay-at-home orders being relaxed is more daunting than self-isolation

Where to Get Your Cinco de Mayo Margaritas to Go

According a 2019 poll, only about 22 percent of Americans know the real story of why we celebrate Cinco de Mayo. But even if you don’t know all the details of the First Battle of Puebla, we can all appreciate taking a moment to celebrate the history and culture of Mexico. One small way to do that during quarantine? Raising a toast with a classic cocktail made by a local small business. In that spirit, here are places to get Cinco de Mayo margaritas to go in Los Angeles.