Home Health Why Has L.A. County Tested So Few People for the Coronavirus? 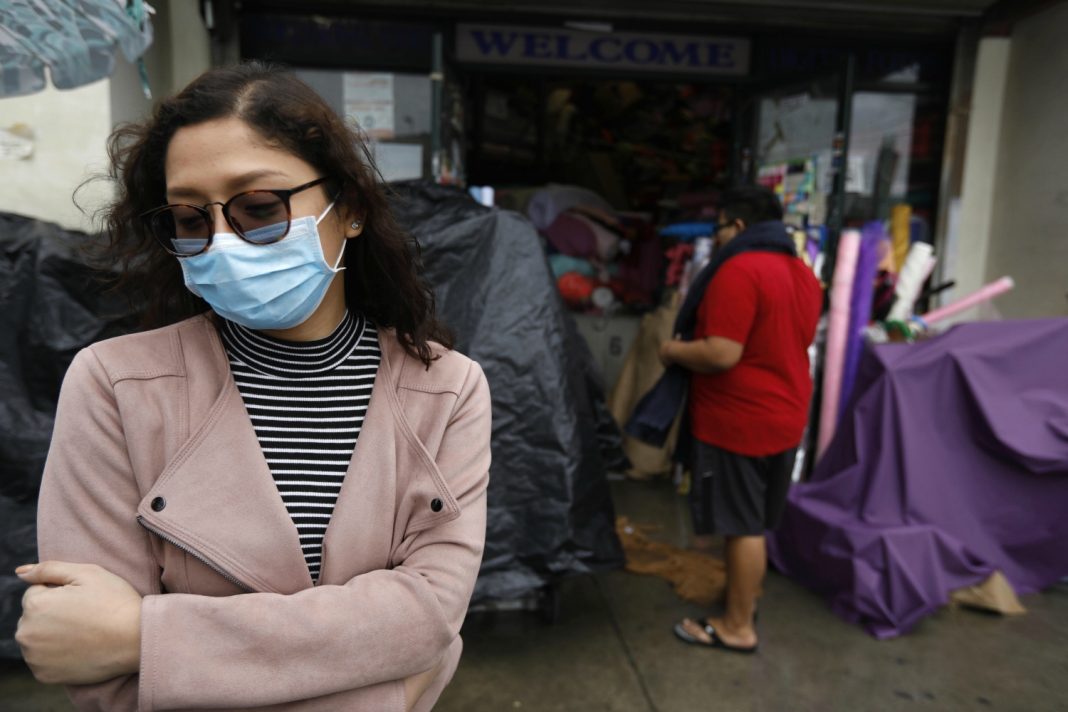 The markets are tanking. Travelers from Europe are being turned away. Tom Hanks is apparently sick. By now we know that the effects of the coronavirus are significant and far-reaching.

If only we could tell how many people in L.A. are currently infected.

Out of 10 million people, a mere 72 individuals in L.A. County had undergone coronavirus testing as of Wednesday, according to Barbara Ferrer, director of L.A. County’s Department of Public Health. [Update: As of Thursday, March 12, the tally of tested individuals reached 247.]

One reason? A severe shortage of a key ingredient needed for laboratory analysis.

Chemicals known as reagents are used to extract genetic materials from nasal swab samples, but sky-high demand for them has led to a global shortage, according to the L.A. Times.

“Many of these test kits are like printers, but without ink. The test kits don’t include all the components to test,” Governor Gavin Newsom said at a news conference this week. “You need reagents.”

A top supplier of the reagent, Qiagen, told the Times that the company was hiring additional employees and working seven days a week to keep up with demand.

Despite Trump’s claim that “anyone who wants a test can have one,” few have actually been able to access them. California had tested a grand total 1,075 people as of yesterday, a spokesperson for the state’s Department of Health tells Los Angeles. Nineteen labs throughout the state currently have access to 7,675 tests.

Compared to other parts of the world, those numbers are less than stellar. South Korea is capable of testing 20,000 people a day with a 98 percent accuracy level. The country says it has conducted 196,000 nationwide, free of charge—even setting up drive-thru testing booths to reduce the risk of healthcare workers’ exposure to the virus.

Colorado, Washington, and Connecticut have all followed suit, smartly implementing their own drive-through coronavirus testing sites in recent days.

But you won’t find these sites anywhere in California, where a dearth of test kits is increasing the risk of community transmission and hampering healthcare workers’ ability to adequately respond to the pandemic. Without test kits, health officials can’t see where the virus is spreading and mitigate its impact.

In the L.A. region, commercial labs Quest Diagnostics and LabCorp began testing California patients for the virus on March 5 and 9, respectively, with the aim of relieving stress on local health agencies.

“We are scaling up capacity,” a LabCorp representative tells Los Angeles, adding that the company expects to perform several thousand tests for U.S. patients by the end of this week. Neither company would say how many L.A. County residents they’ve tested thus far.

The county’s Department of Health Services is also working to get a lab up and running that could collect specimens and process the test. Currently, many hospitals are using the only official county lab but some local doctors say their requests for tests are continuing to be denied.

The shortage of reagents is just the latest blow to the coronavirus testing supply chain. Initially, the CDC’s kits proved faulty, leading to “chaos” at hospitals as healthcare workers, unable to identify the sick, fretted that they were risking transmitting the virus to their most vulnerable patients.

Other states across the country have also suffered from patchy test access. Oregon only had enough test material for 85 people as of yesterday, according to The Wall Street Journal.

“We must make sure we are testing more people so we can start to respond to this epidemic with our eyes open,” Caroline Buckee, an associate professor at the Harvard T.H. Chan School of Public Health, told the paper.