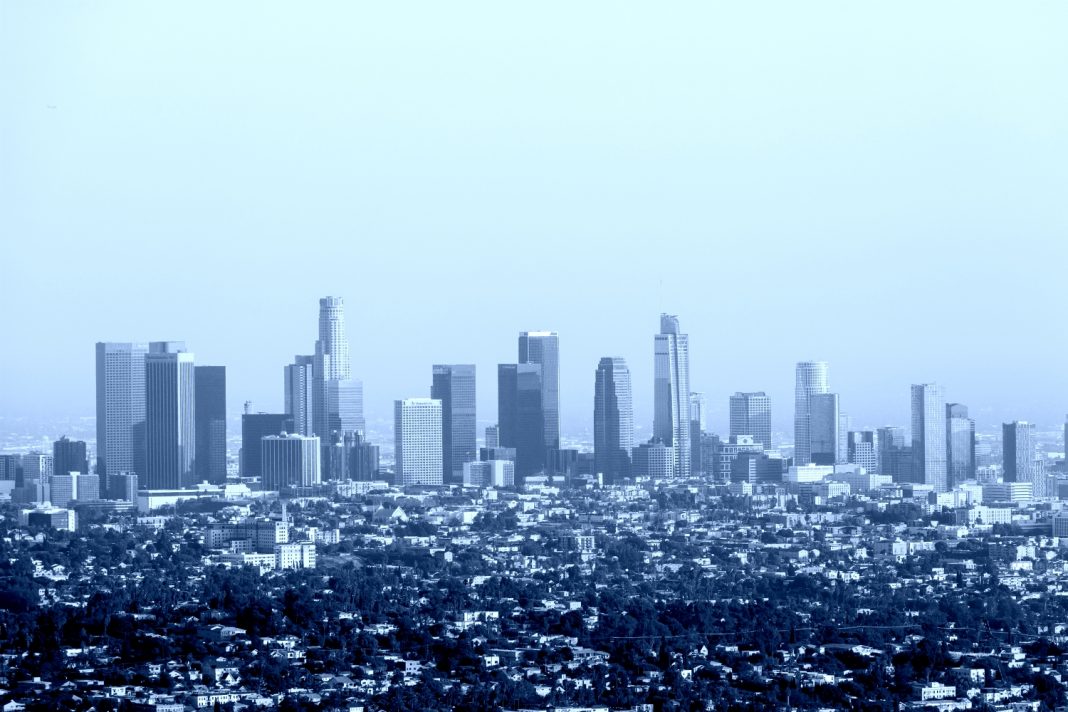 Next week, members of the Los Angeles City Council plan to introduce a motion to halt Coronavirus-related evictions in the city of Los Angeles, following in the footsteps of other California cities like San Francisco and San Jose.

According to Councilmember Mike Bonin, who will co-author the motion, the legislation will attempt to prevent the displacement of tenants who might lose income because of the illness. It would also potentially apply to small businesses with commercial leases, and may also prevent utility shutoffs.

On Tuesday, I will offer legislation temporarily halting evictions of tenants impacted by coronavirus, calling for a ban on utility shutoffs during the health crisis, and seeking relief for the mom and pop businesses that are suffering as a result of the crisis.

In Los Angeles, more than half of renters spend more than 30 percent of their income on housing. The loss of even a few days’ work can devastate low-income workers, says Bonin.

“We know that we have a ridiculously large number of people in Los Angeles who live paycheck to paycheck, and are really just a lost paycheck or two away from living outdoors or in their cars,” he says. “And that’s just the risk for one or two weeks of this—which is probably our best-case scenario.”

Economists fear that coronavirus-related layoffs will be widespread in the coming weeks, as an increasing number of people choose to self-quarantine and global supply chains are disrupted. Hospitality and service industry workers could see reductions in hours as customer bases dwindle, and gig workers—many of whom lack sick pay—are also expected to take a big financial hit.

In Los Angeles, there have already been reports of layoffs at the region’s ports, which are tied to one in nine jobs in Southern California. And as LAUSD prepares for possible school closures, parents who can’t afford alternative childcare may have to plan on staying home with young students, potentially resulting in lost wages.

In a city where more than 36,000 people are already unhoused, advocates worry that wage losses and evictions resulting from the pandemic could result in more people sleeping in cars or outdoors. Homeless individuals, who often lack access to hygiene facilities and cannot self-quarantine, already run double the risk of contracting COVID-19, and are more likely to suffer dangerous complications related to the illness.

“This is going to hit the lowest income people, because they don’t have savings to compensate for the loss of their wages,” says Larry Gross, executive director of the Coalition for Economic Survival. “If there’s a loss of jobs and people don’t pay the rent, they’re going to be evicted and they’ll likely end up on the street.”

Bonin says that if the eviction moratorium is passed, it will likely apply for either 30 days or the length of the state’s current state of emergency, with the option to be extended.

It has yet to be determined whether the eviction ban would be applied universally, or if—like San Jose’s moratorium—it would require documentation that loss of income was related to coronavirus. But Bonin suspects the latter would be far more difficult to implement.

The motion is expected to go before the council on Tuesday. Meanwhile, California Assemblyman Bill Ting says he’ll be introducing a bill to put a moratorium on evictions and prohibit foreclosures statewide.