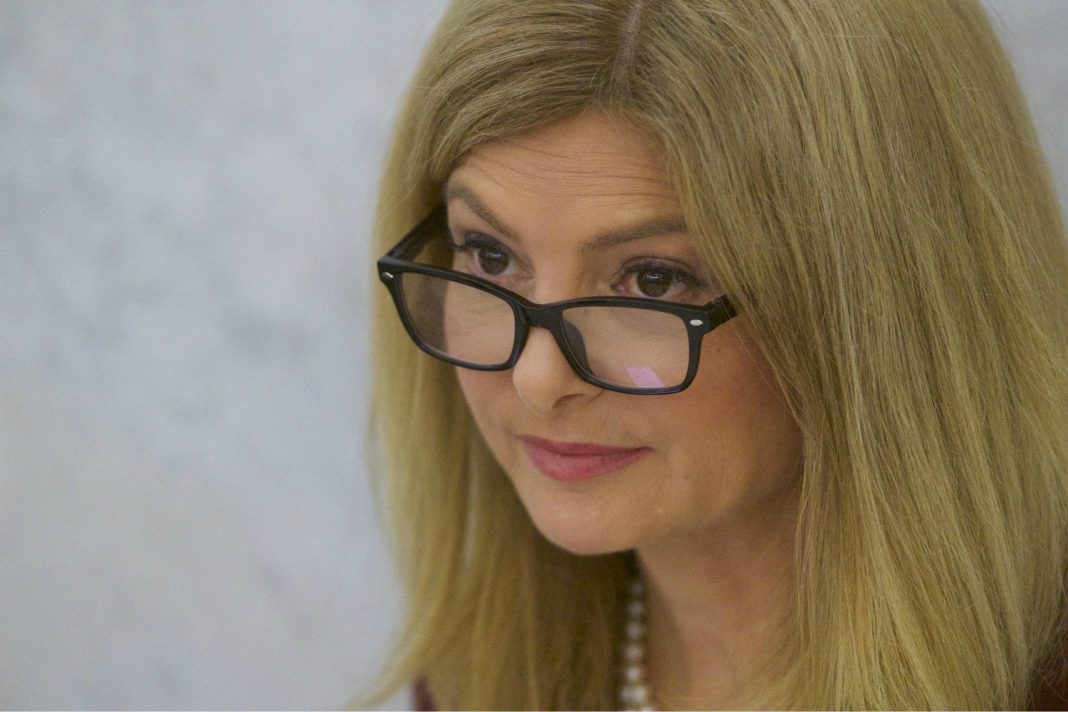 Although L.A. lawyer Lisa Bloom is mainly known for representing people in sexual abuse or discrimination cases, she is now expanding her client base to victims of COVID-19.

Bloom says she is representing the first case of “coronavirus discrimination” in the U.S.

The attorney tells Los Angeles that her client is a male Californian who worked at the front desk of a medical facility where “as the coronavirus pandemic struck several weeks ago, the doctors and nurses were given [personal protective equipment], but the front-desk people were not.”

Despite the front-desk worker’s concerns, he continued checking people in at the facility, until it was discovered that a patient he was exposed to had tested positive for the novel coronavirus. At that point he was sent home, which Bloom says was appropriate. But he was fired the next day, a move she terms “[n]ot appropriate. Illegal.”

Bloom adds, “He was really shocked and upset. I thought this was very disturbing, and I’ve gotten a number of calls like this.”

Initially, Bloom thought it might be a case of discrimination based on a medical condition, but then decided that statute is too narrowly defined to apply to the client’s situation. However, general disability laws are not as exacting.

It turns out the client tested negative for COVID-19, but his employer, still unnamed, gave him the ax just because he was perceived as being infected, Bloom maintains.

“And that’s protected under California law,” she tells Los Angeles. “Just as 30 years ago I used to do AIDS discrimination cases where people were perceived to have had AIDS maybe just because they were a gay man, and employers fired them over it. Now we’re back with that same kind of theory.”

The case has not yet officially been filed. The Bloom Firm sent a letter to the medical center in order to give it a chance “to do the right thing,” but now it seems both parties are heading to court because the center’s reply, Bloom says, was, “Basically we’re in the middle of a crisis, and we’re not going to respond to you.”

While the attorney concedes that we are in a crisis, she counters, “It’s a medical crisis not a legal crisis. This is also a crisis for workers—people who are out of a job and can’t pay their bills, and I don’t want that to be forgotten. Employers can’t just cast people off and break the law and then say, ‘We’re not going to deal with this right now.’ The law is still in place, and employees still have rights.”

RELATED: The Boorish Billionaire vs. Lisa Bloom: Inside the Most Bizarre #MeToo Trial of the Year