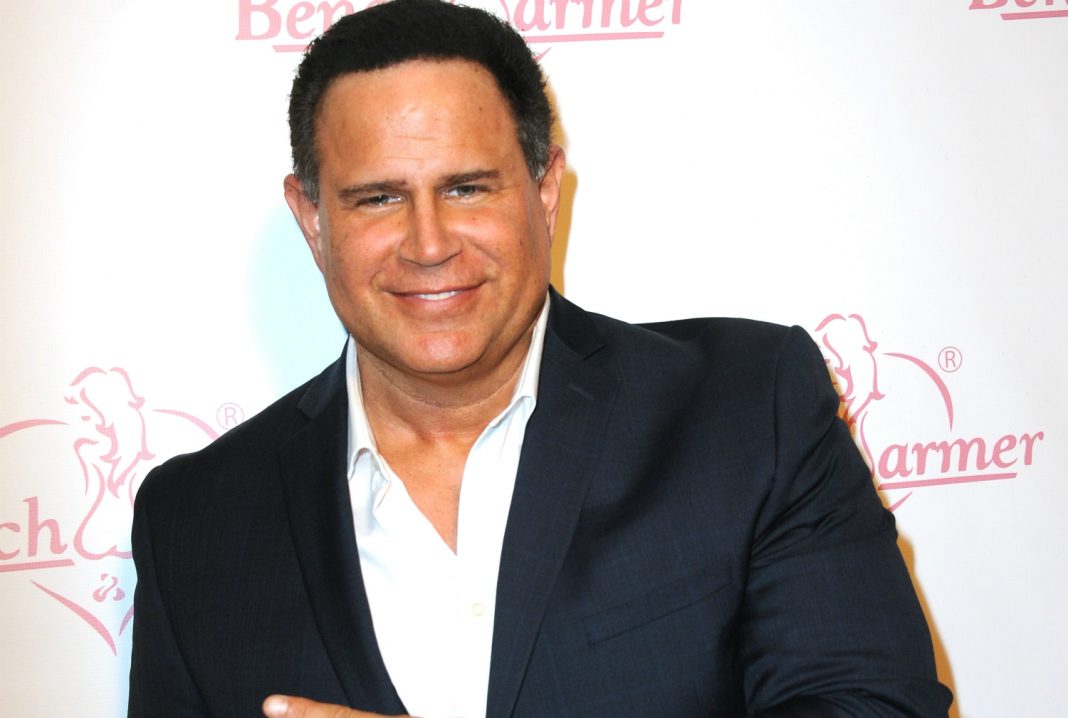 A Trump-supporting small-time actor became snared in an FBI sting that led to the first federal indictment in the country centered on peddling a scam cure for COVID-19.

The arrest came Wednesday after 53-year-old Keith Middlebrook of Westwood met an undercover FBI agent posing as an investor in his scheme to deliver his “patent-pending” cure for the coronavirus.

The case began after Middlebrook, who had small roles in movies including The Heat, reportedly boasted in an Instagram video, “Yes, I have developed the cure for coronavirus COVID-19. After six weeks of intense focus and development (and very little sleep). I am currently going into mass production.” Within a week, according to the Department of Justice, the video had more than 6,000 views. His Instagram has since been taken down, but his YouTube channel is still live.

According to an FBI affidavit, on March 24 Middleton updated his Instagram profile—where he had 2.4 million followers—to describe himself as the “Real Iron Man, Genius Entrepreneur, Inventor: COVID19 Immunity and Coronavirus Cure.” Before it was scrubbed from the internet, one video that was viewed by a quarter million people said the virus was being overblown and that Trump had “nipped it in the bud.”

In another video, Middleton showed viewers a syringe with a clear liquid and described how his cure worked, according to the affidavit. Accompanying the video was text that reads, in part:

“Yes I have Developed the Cure for the CoronaVirus COVID-19. After 6 Weeks of Intense Focus and Development (and very little sleep). I am currently going into Mass Production. … The CDC, WHO and Mainstream Media have created a Pandemonium environment. To answer this (just because it’s what I do) I have created a CoronaVirus Prevention Pill” (After 3 Days of taking it the person is Immune to the Virus and STAYS immune as long as they continue taking it once a day it the morning) and also the COVID-19 Formula Vaccine Cure to Satisfy the Physiological and Phycological Need at large.”

He claimed that Magic Johnson was an investor in his enterprise, which the FBI immediately debunked. Middleton was taken down by a cooperating witness and an undercover FBI agent after he allegedly exchanged phone calls and emails guaranteeing that a $300,000 investment would yield $30 million, a promise that was secured “by a current $10 billion offer from an unnamed buyer in Dubai,” according to the affidavit.

Middleton—who had another 2014 federal fraud case dismissed—is the first person indicted for allegedly hawking a bunk cure for the virus.

“During these difficult days, scams like this are using blatant lies to prey upon our fears and weaknesses,” United States Attorney Nick Hanna said in a news release. “While this may be the first federal criminal case in the nation stemming from the pandemic, it certainly will not be the last.”