Home Uncategorized Cool Off at Plummer Park This Weekend 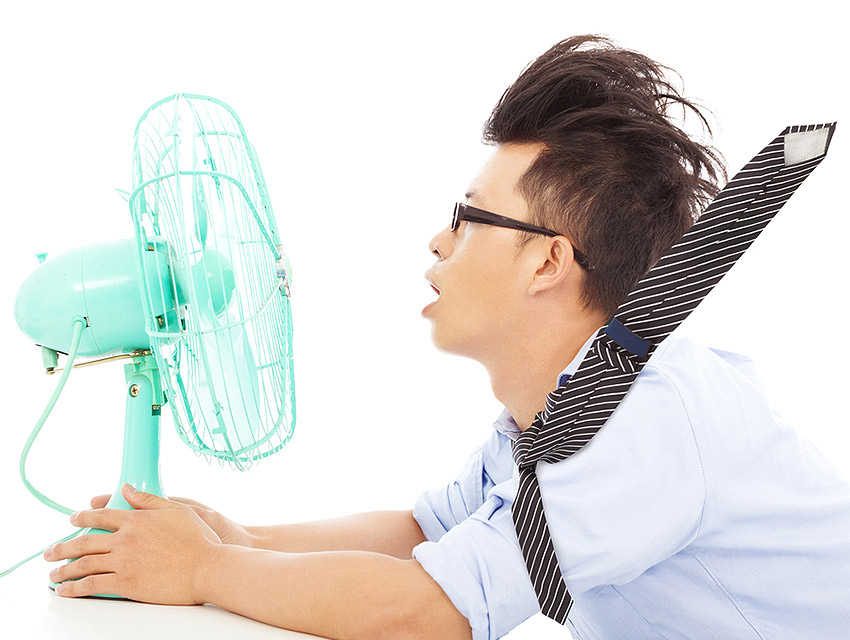 With the temperature set to hit highs of 90 degrees over most of Labor Day weekend, Angelenos sans A/C will likely be on the verge of heat delirium (or at least very, very uncomfortable). The City of West Hollywood is doing its part to combat the brutal weather by setting up a cooling center in the Senior Lounge of Plummer Park, which will also act as a space for “quiet activities.” (Now might be a good time to break out that end-of-summer read. Or Cards Against Humanity. Whichever.)

On account of the heat wave, the City would also remind Angelenos to stay out of the sun and abstain from “strenuous activity,” meaning it’s probably best to say no to Runyon. Cooling center hours are from 9 a.m. to 7 p.m. today, August 28, tomorrow, August 29, and Saturday, August 30. The center will also be open Sunday, August 31 from 9 a.m. to 6 p.m. Stay chilly, L.A.