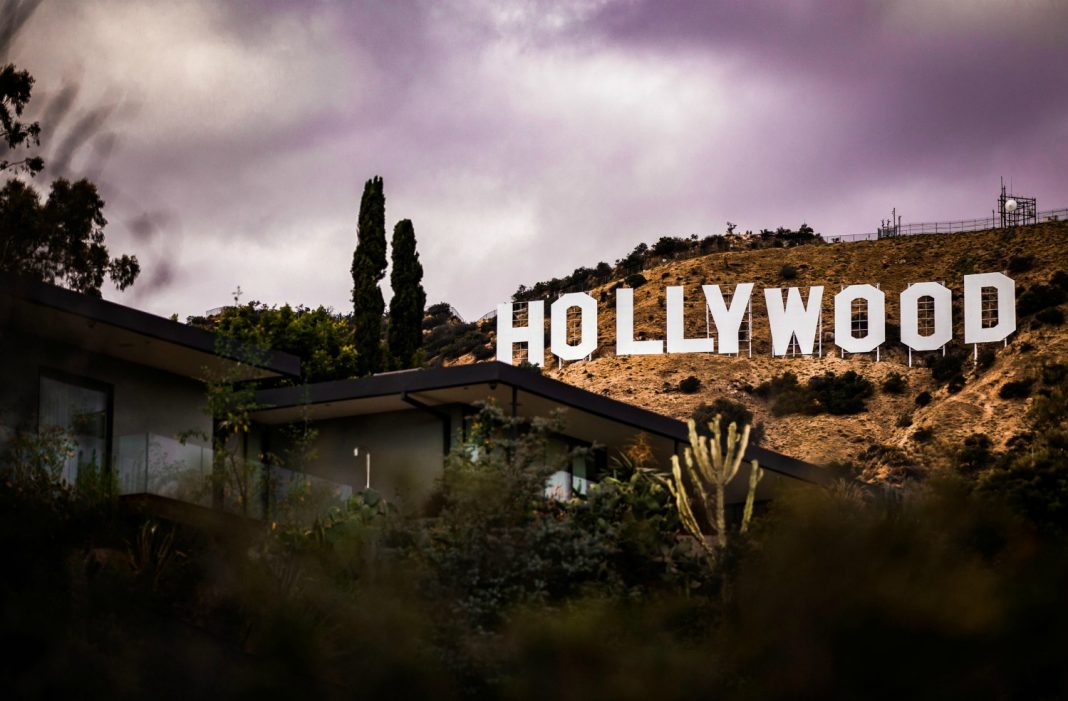 The Department of Justice and the FBI unsealed a grand jury indictment against Hargobind Tahilramani, a 41-year-old convicted felon from Indonesia known to his victims and law enforcement as the “Con Queen of Hollywood,” charging him with eight federal crimes including wire fraud, conspiracy to commit wire fraud, and aggravated identity theft.

According to The Hollywood Reporter, Tahilramani is “highly skilled with accents and voices” and his grift, dating back to 2015, allegedly involves him impersonating such Hollywood power women as Star Wars producer Kathleen Kennedy, former Sony chair Amy Pascal, and Paramount boss Sherry Lansing in order to lure showbiz hopefuls to Indonesia with the promise of work. According to the indictment, he and his confederates would then bilk the industry newbies out of cash for such incidentals as driving and fixing while promising them reimbursement on the backend of imaginary projects.

Tahilramani’s unnamed co-conspirators include a driver and a cash collector who both allegedly deposited the marks’ money into “a bank account controlled by Tahilramani.”

After an investigation by the FBI and New York corporate security firm K2 Integrity lasting at least two years, Tahilramani was finally arrested in Manchester, England, on November 27. He was living under the alias Gobind Tahil.

“The defendant has been arrested in the United Kingdom based on a request for his provisional arrest submitted by the United States with a view towards his extradition,” the FBI said in a statement. “We will have no further comment.”

Authorities stress that Tahilramani isn’t just some colorful rogue on the wrong side of the law, but a man who’s displayed some pretty disturbing proclivities in pursuit of money and to protect his many personas.