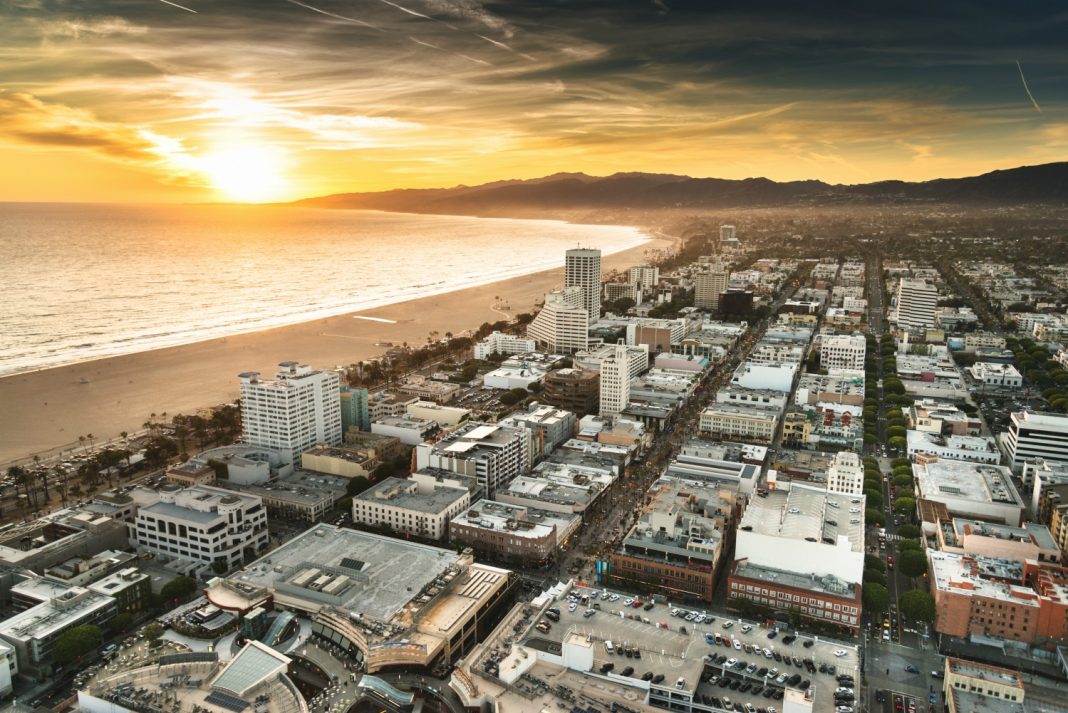 Last week, the Southern California Association of Governments (SCAG) approved a plan to build 1.3 million new homes in California over the next ten years. Unlike a previous plan released by SCAG—a governing body made up of local representatives from Los Angeles, Orange, Riverside, San Bernardino, Imperial, and Ventura counties—the new plan would concentrate more than a million of those new units in L.A. and Orange counties since they are major job centers and transit hubs.

The new goals were required by the 50-year-old state Housing Element Law, which tasks cities and counties with reassessing and planning for their housing needs every eight years. The previously discussed plan, which was rejected on Thursday, was based primarily on population projections, and would have asked that tens of thousands of units be built in rapidly growing inland areas like the IE. Meanwhile, coastal communities—which are often wealthier and have historically been growth resistant—would have had far lower goals.

Critics of that plan argued that this would have created a feedback loop that allowed such communities to continue using restrictive zoning practices, in the midst of the state’s worsening housing and homelessness crises. They also argued that spurring growth in inland areas would push lower- and middle-income workers away from the region’s job centers, resulting in increased congestion and higher greenhouse emissions.

Some parts of Orange County, which is home to many communities that have fervently opposed housing development over the years, saw even larger increases. Huntington Beach’s goal rose nearly 10,000 units, from 3,612 to 13,321. The community of Yorba Linda, which originally had a goal of 207 units, will now be tasked with adding 2,322. Yorba Linda councilmember Peggy Huang argued that job growth should instead be encouraged in inland areas, claiming that increased density will make housing more expensive. “We should be encouraging companies to go out there,” Huang said. “Don’t look at us. Go over there.” Almost all of the 19 representatives who voted against the plan were from Orange County.

Los Angeles officials have generally supported the plan—at last week’s meeting, the mayor and 11 councilmembers showed up to the meeting to vote in favor of it. “This is a moment of our growing up,” Mayor Eric Garcetti said following the decision. “I understand the fear where people are like: ‘No, just keep [housing] out and maybe my traffic won’t get worse.’ Well, we’ve tried that for three decades and it’s failed. This is a new beginning.”

However, there has been some concern that the goals will do little to actually spur development—while the decades-old law requires governments to plan for new housing and may trigger some rezoning, it does not ensure or incentivize the development of planned projects. And though governments are supposed to give the state updates about their progress towards these goals, many do not.

The numbers are also not yet concrete—following a review of the plan by state housing authorities, cities will have a chance to appeal their goals. The final figures will be released in 2020.

In an interview with the Santa Monica Daily Press, Santa Monica city manager Rick Cole expressed skepticism about what the full impacts of the new development plan will be. But he says it will likely have some impact on the sprawl California has become known for. “The magnitude of change both here in Santa Monica and throughout the region is greater than the ability of this law and the housing industry to produce in the next ten years,” he said. “But there’s no question that this sets us on a path that over the next 20 years will shift much more housing development closer to jobs than would have been the case otherwise.”

RELATED: L.A. Will Finally Start Enforcing its Airbnb Rules—Here’s What You Need to Know