Home Media CNBC Ran a Photo of Some Other Man Named Yang Instead of... 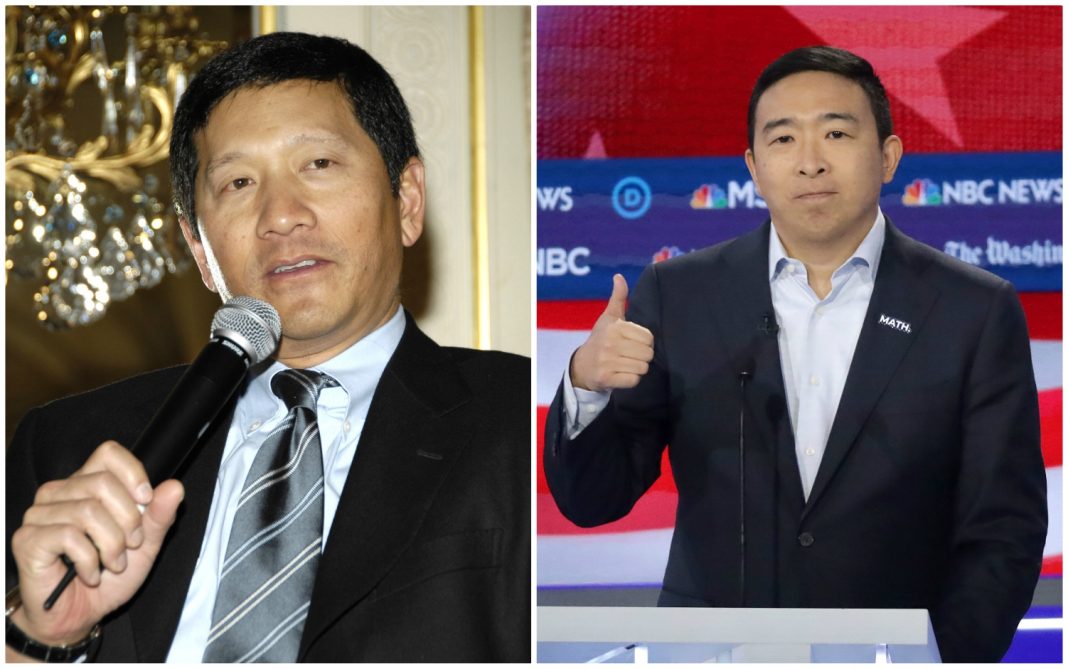 It’s the first Monday of 2020 and some people are still out here, apparently unable to correctly identify people of Asian heritage. Earlier today, the financial news program Squawk Box, which airs on CNBC, posted the 2020 presidential candidates’ fourth quarter fundraising earnings–and where they should have put a photo of Andrew Yang, they just swapped in a photo of a different man with the last name Yang.

In place of Andrew Yang’s face was Geoff Yang, the founding partner of Redpoint Ventures, who has the same last name as the presidential candidate and is also an Asian male in America.

Naturally the Yang Gang came out in swift force on Twitter. With Yang’s traveling press secretary Erick Sanchez taking a screen shot of the images and tweeting, “I see Andrew Yang every day, and I can’t remember him ever looking like this.”

I see Andrew Yang every day, and I can’t remember him ever looking like this. 🤔🤔🤔 pic.twitter.com/bQF4ZHXY1l

While another user, Gary He, quipped about growing a mustache, so that he’s not incorrectly identified.

I grew a mustache just so I would never be accidentally put into a graphic as Andrew Yang https://t.co/J8eUgAajhW

We’re sad to say this keeps happening. Back in October of last year, The Hollywood Reporter tweeted out a photo of the wrong Asian comedian, when posting a story about Saturday Night Live’s casting of Bowen Yang. The photo was actually that of Joel Kim Booster, as the Huffington Post reported.

Incidentally, they got Tulsi Gabbard’s photo wrong, too, replacing her photo with that of former Democratic presidential candidate Sen. Kirsten Gillibrand (D-N.Y.).