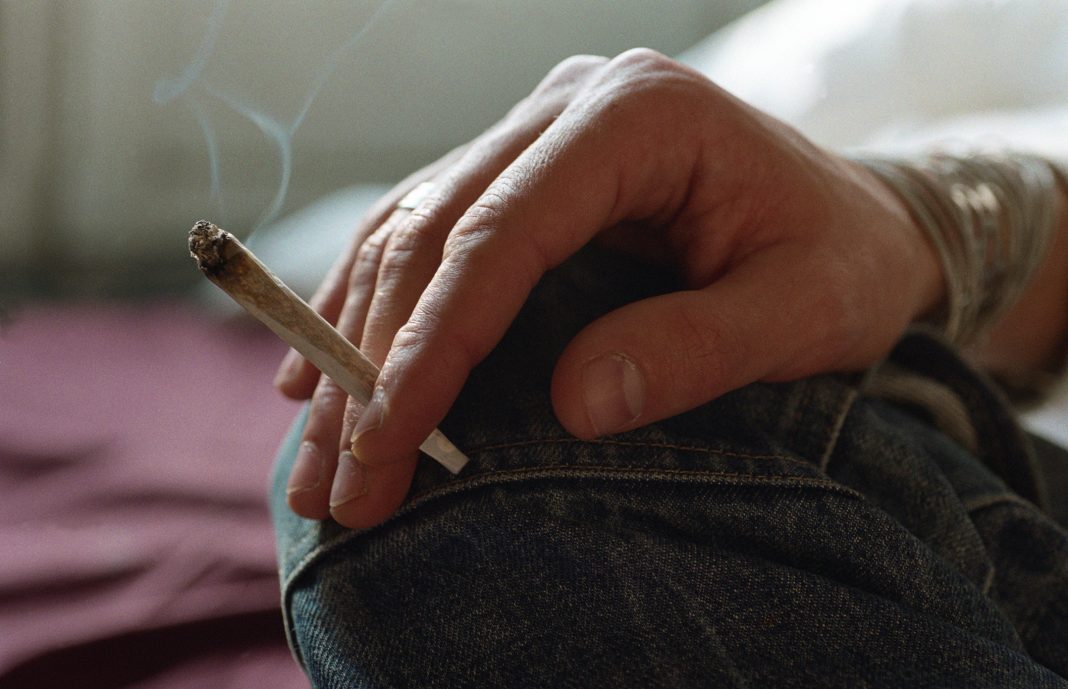 When cannabis became legal for adult recreational use at the start of 2018, a provision in the new law opened the door for individuals who were convicted of certain kinds of marijuana-related crimes in the past to petition to have their criminal records cleared. Actually taking the state up on that offer, however, remained expensive and complicated. Now, as of January 1, 2019, a follow-up law has gone into effect, aiming to make the process more accessible to Californians—and advocates say it will go a long way toward helping those individuals live free from the stigma of a drug arrest.

“A marijuana conviction, even for something as minor as possession for personal use, comes with lifelong collateral consequences that restrict access to employment, housing, education, and public benefits, and may result in children being separated from their parents and non-citizens being deported,” says Jolene Forman, a senior staff attorney with Drug Policy Alliance.

Her organization was among those that supported the new law, AB-1793, which was put forward by Oakland-area assemblymember Rob Bonta and signed by Jerry Brown last October. Bonta proposed the measure to help address the fact that so few of the people who were able to have their records expunged or reduced were exercising the option.

“The majority of eligible individuals have not gone through the process of petitioning the courts,” Bonta says. “Many people are unaware of this opportunity to change their records, but even for those who know their rights, navigating the legal system’s bureaucracies can be confusing, costly, and time-consuming.”

To address that, his law sets a deadline of July 1, 2019 for California’s Department of Justice to review case files, identify all the individuals who are eligible to have their records cleared, and turn those files over to the applicable county district attorney for review. If the prosecutor’s office doesn’t have a specific challenge, those records will automatically become available for modification. It’s estimated this will impact at least 220,000 people across the state.

“Automating this process takes away financial and bureaucratic obstacles to record-clearing, thereby making these remedies available to all people regardless of income level,” Forman says.

Quickly processing those hundreds of thousands of criminal records has been a challenge for the state in the past, but technology is making it easier. Clear My Record, a pilot program from Code for America now in place in several California counties, is already showing impressive results.

“With the passing of AB-1793, which requires all counties in California to review convictions and determine which are eligible for clearing or reducing under Proposition 64, the California Department of Justice must provide raw data to every county, for them to review. This means thousands of records must be processed per D.A.’s office–a massive undertaking,” says Evonne Silva, Code for America’s senior program director for criminal justice and workforce development. “Clear My Record can securely and accurately read 4,600 criminal records, evaluate eligibility, and generate a court form, in under five minutes. With data sets, the record review process becomes exponentially faster than a single person alone.”

This automated, large-scale version of the Clear My Record system grew out of a free online tool that Code for America created for individuals seeking to petition to have their records cleared. Launched in April 2016, that tool has successfully connected around 10,000 people with resources to address their cases, and has cut the average time a person spends waiting to hear from a public defender about their status from three months to a handful of days.

“Merely throwing ‘people and paper’ at the problem is not a solution,” Silva says. “Programmatic change requires cross-functional involvement and an agile approach to this challenge.”

Assemblymember Bonta hopes the new process will be more equitable and accessible for all Californians. “Long after paying their debt to society, people shouldn’t continue to face the collateral consequences, like being denied a job or housing, because they have an outdated conviction on their records.”

RELATED: We Went for a Ride-Along on a Cannabis Tour Through L.A.