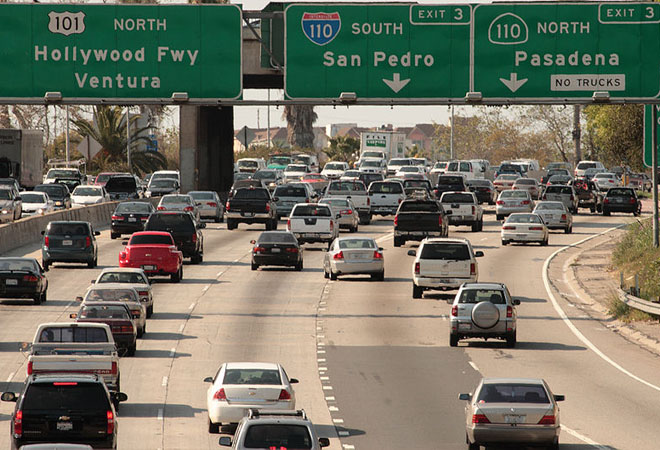 Toll Lane Transponder
n. A coaster-sized device for a vehicle that tracks toll lane use.

The $3 fee paired with L.A. County’s new toll lane system was suspended Thursday, following a divided vote by the Metropolitan Transportation Authority. The Los Angeles Times reports that Angelenos will not be charged a maintenance fee for the $40 device. Previously, drivers had to use the toll lane at least four times a month to avoid the fee. “The infrequent users who live in Los Angeles are really being treated unfairly,” County Supervisor Zev Yaroslavsky told the Times.