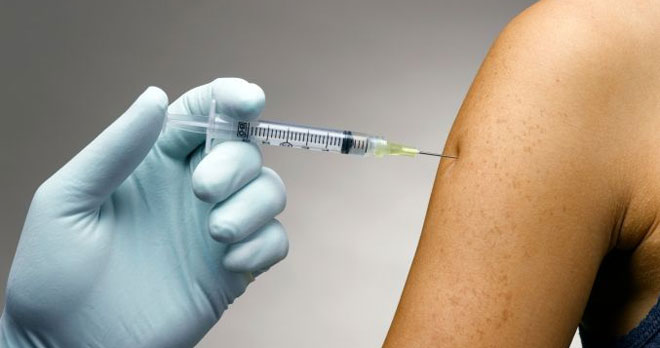 Flugh Season
n. A duration of time during which a particularly nasty, “ugh”-inducing strain of influenza is prevalent.

Flugh season is underway five weeks ahead of the typical flu season. According to the Centers for Disease Control and Prevention, at least 41 states have already reported significant outbreaks of influenza, and Boston has declared a public health emergency.

What We’ve Learned During the Pandemic