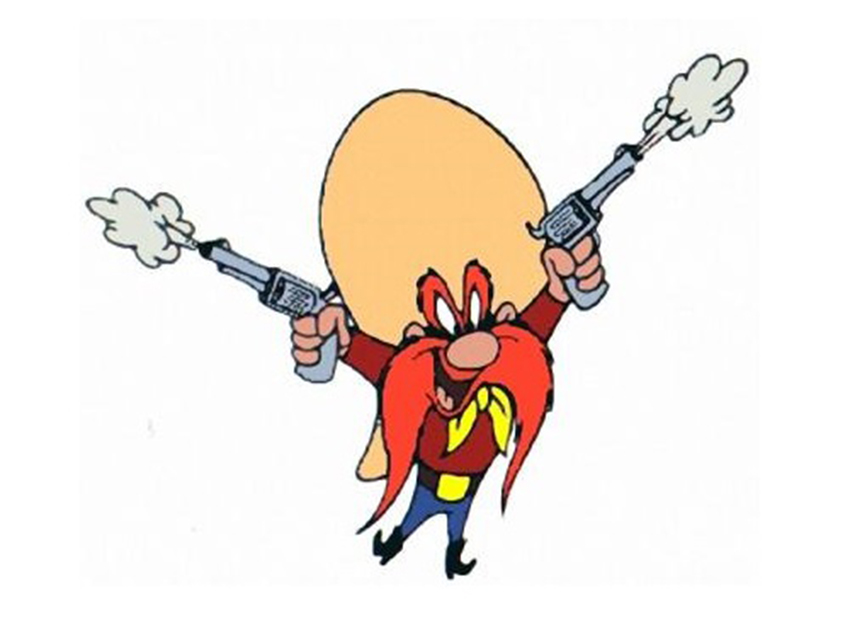 In the wake of yet another mass shooting (this time in Lafayette, Louisiana), the Los Angeles City Council voted 12-0 on Tuesday to pass an ordinance banning the possession of large-capacity ammunition magazines. That means gun owners will have to get rid of magazines that hold more than ten rounds; once the ordinance goes into effect, they have 60 days to destroy, turn in, or legally sell any outlawed stock. The ban, which has been in the works since the Sandy Hook shooting of 2013, was spearheaded by District 2 representative Paul Krekorian.

“Gun violence is an issue I’ve cared deeply about for decades,” he told us. “This particular issue of large-capacity magazines, of course, I think is on everyone’s mind because of the repeated horrors that we continue to be exposed to in the news with stories about mass shootings.”

More than 60 percent of the mass shootings in the U.S. involve the use of large-capacity magazines, he explained, and though the sale, importation, and manufacture of the magazines have been illegal in California for 15 years, ownership has remained A-okay. Not anymore.

“The act we took today is not going to prevent future shootings, but it may help make the next mass shooting a little bit less lethal,” Krekorian said.

Next week the City Council will vote on another ordinance, this one to mandate the safe storage of firearms by requiring that handguns in homes be either locked or controlled by the owner in a way that prevents others from accessing them.

“There are 15,000 shootings of kids in this country every year,” Krekorian said. “Most of those take place in either that child’s home or in the home of a friend or a relative. The vast majority of those shootings would have been prevented had the firearm been properly stored.”

Given today’s unanimous vote, Krekorian expects similar support for the ordinance next week.

“I’m very proud that this city’s leadership and population have been very progressive and visionary in trying to find ways to reduce the endemic gun violence that we have faced,” he said. “And I hope that the state and the federal government will follow suit.”