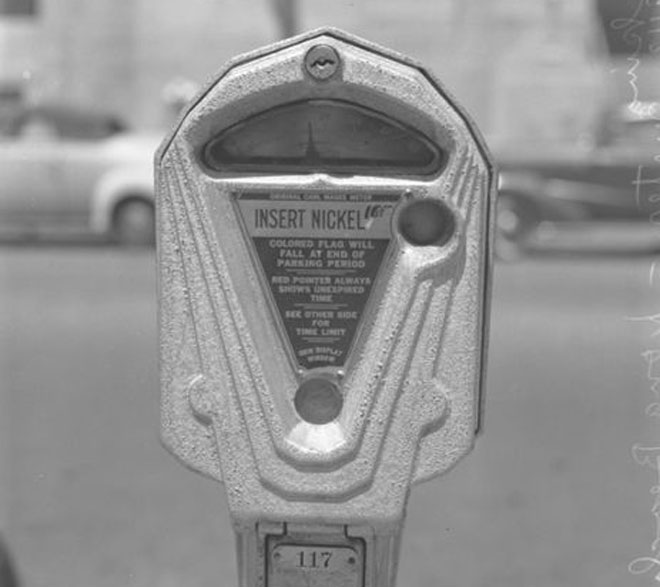 Weeks after the California State Senate approved a bill that would prohibit cities from ticketing motorists for parking at broken meters, L.A.’s city council is considering rescinding a local law that allows enforcers to cite drivers for the same infraction.

“We want people to think that government is on their side,” said Mike Bonin, who joined the council this month and wrote the proposal now under review to overturn the 2010 policy that made stopping at broken meters a ticket-able offense.

Thanks to the city’s new digital meters, which send an alert when malfunctioning, the number of machines that are disabled at any given time is low—and thus, allowing drivers to park at broken meters might not cost the city much in revenue as it once did. It’s also one way to ease up on residents and boost the city’s image, say proponents of the plan. “It makes no sense to charge people who are parked at a meter that isn’t working,” councilman Paul Koretz told the Daily News, “we look like a bunch of monkeys for doing it.”

Still, some officials have voiced concern that walking back the city’s 2010 law will lead to an increase in meter vandalism; others oppose the bill approved by the state legislature because it limits the power of cities to govern the issue themselves. For now, the matter is picking up speed at both levels, with Governor Jerry Brown expected to review that new state bill in the coming weeks.

RELATED:
Mind Over Meter: Are The City’s New Parking Meters Too Smart?
Between the Lines: Dave Gardetta on the History of Parking in L.A.