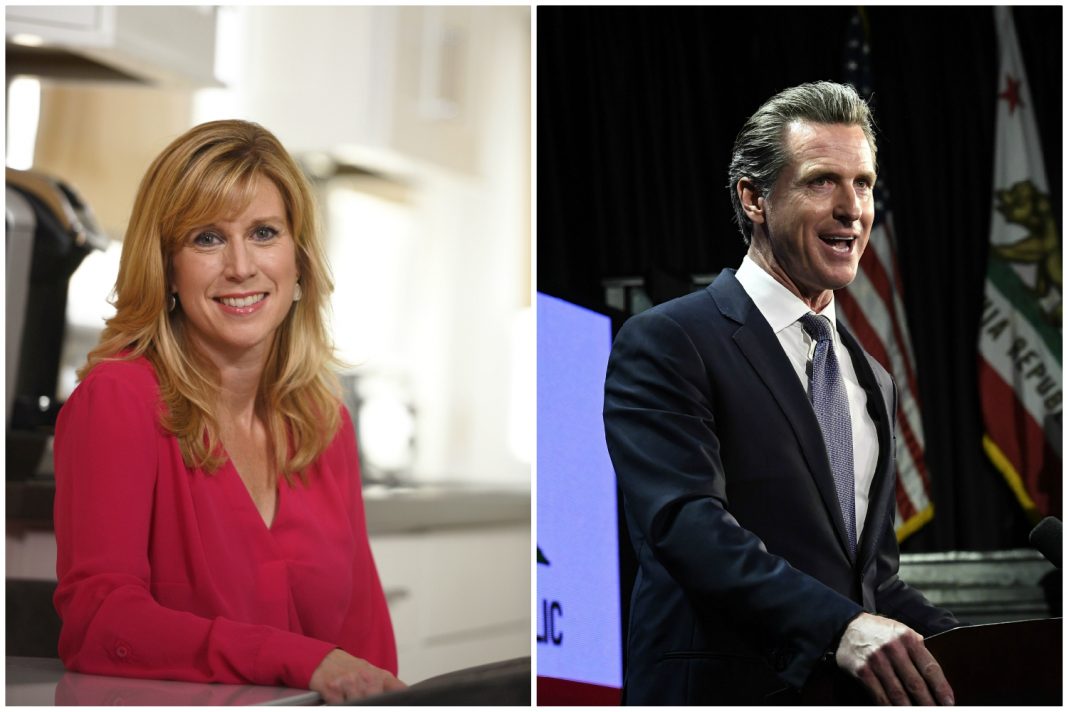 “We need Christy Smith in Congress,” Newsom said in a statement earlier today. “She’s proven herself as an effective leader for the people she represents. From addressing our increasing wildfire threat to investing more in our public schools, creating middle class jobs, making healthcare more accessible and affordable to combating our climate crisis and enhancing emergency response—Christy has shown that she knows how to bring people together to solve problems and get things done. I am proud to endorse Christy Smith.”

Smith is already backed by many of the same key Hollywood fundraisers who helped elect Katie Hill to represent the red-leaning district before Hill resigned in October amid allegations that she had an affair with a staffer. Smith is also endorsed by 12 California Representatives in the House, Senator Kamala Harris, plus a slew of powerful unions and grassroots political organizations. Hill has also been vocal in her support of Smith.

The special election for #ca25 is going to be an important gauge for how far we’ve come and what it means for next November. We won by 9. Let’s support @christyforca25 and prove we turned it blue forever. https://t.co/SJ135T80rr

Smith’s competition for the March 3 runoff election is rather eclectic. There’s progressive Cenk Uygur, a former MSNBC personality and founder of The Young Turks, who has said of potential Republican candidates that he will “rip their face off.” On the Republican side, there’s former Trump aide George Papadopoulos, who announced his bid saying he smelled “blood in the water,” and “men’s rights activist” Mike Cernovich.

Incidentally, none of the men running live in CA-25, which lead Smith to suggest: “How about all of you manspread in your own damn districts?”