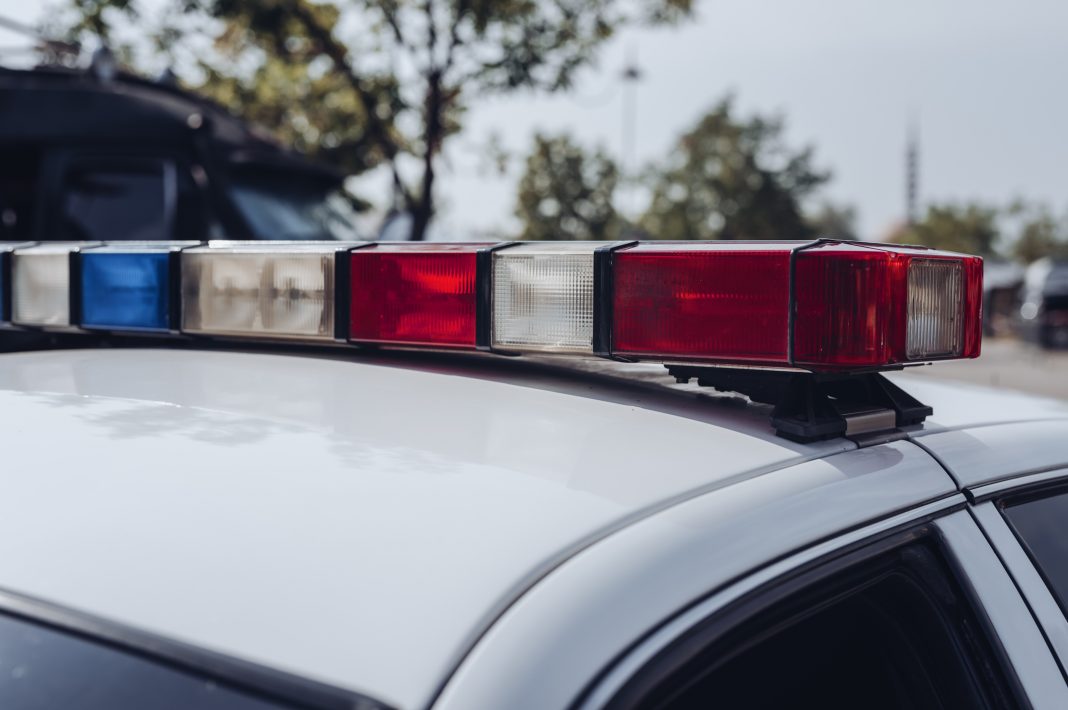 A Chino Hills man is facing multiple felony charges related to the alleged kidnapping, rape and torture of a woman who told authorities she escaped last week from a home they had initially been sharing before it turned into a nightmare that went on for months.

Peter McGuire, 59, was arrested June 11 after an hours-long standoff with police, during which he’d barricaded himself inside a residence in Placentia. Two days prior, a 22–year-old woman, who has not been identified by authorities, emerged in Alterra Park saying that she had just escaped after being held captive in a nearby home, according to the San Bernardino County Sheriff’s Department.

“While being held against her will, McGuire tortured, physically assaulted, and raped the victim,” police said in a press release, adding that the woman, who on Thursday had visible injuries on her body, said she had escaped from the residence only minutes prior to their arrival.

The woman, who was first spotted by people in the park, was initially living with McGuire, according to the sheriff’s department; she had apparently moved into his home towards the beginning of 2022.

“Shortly after moving in, the victim was not allowed to leave and was forcibly held against her will by McGuire,” Sheriff’s Department spokeswoman Mara Rodriguez said.

After the woman spoke with police, a search warrant was then issued and while it was being served at McGuire’s residence where police said that detectives recovered pieces of evidence. But at that point, McGuire had already fled the home, and a warrant was subsequently issued for his arrest.

Through their investigation, the Sheriff’s Specialized Enforcement Division learned that McGuire was holed up at a residence in Placentia, about 15 miles south of Chino Hills. He had barricaded himself inside the residence, police said, and at 8:30 a.m., following a standoff with a SWAT team, McGuire surrendered. He was taken into custody and then booked into the West Valley Detention Center.

McGuire was charged with torture, kidnapping, mayhem, assault with a deadly weapon, false imprisonment by violence, forcible rape and other sex crimes. The San Bernardino County district attorney’s office said that he also faces special allegations of inflicting great bodily injury during a sex offense as well as administering a controlled substance during the commission of a sex crime.

McGuire was arraigned on June 13 and is now scheduled to appear for a pre-preliminary hearing on June 16 at Rancho Cucamonga Superior Court, according to the DA’s office. He is being held without bail.

Anyone with information regarding this investigation is urged to contact the Chino Hills Station (909) 364-2000. Callers wishing to remain anonymous are urged to call the We-Tip Hotline at 1-800-78-CRIME (27463).

There’s an Ornate Hindu Temple in This Far-Flung Suburb