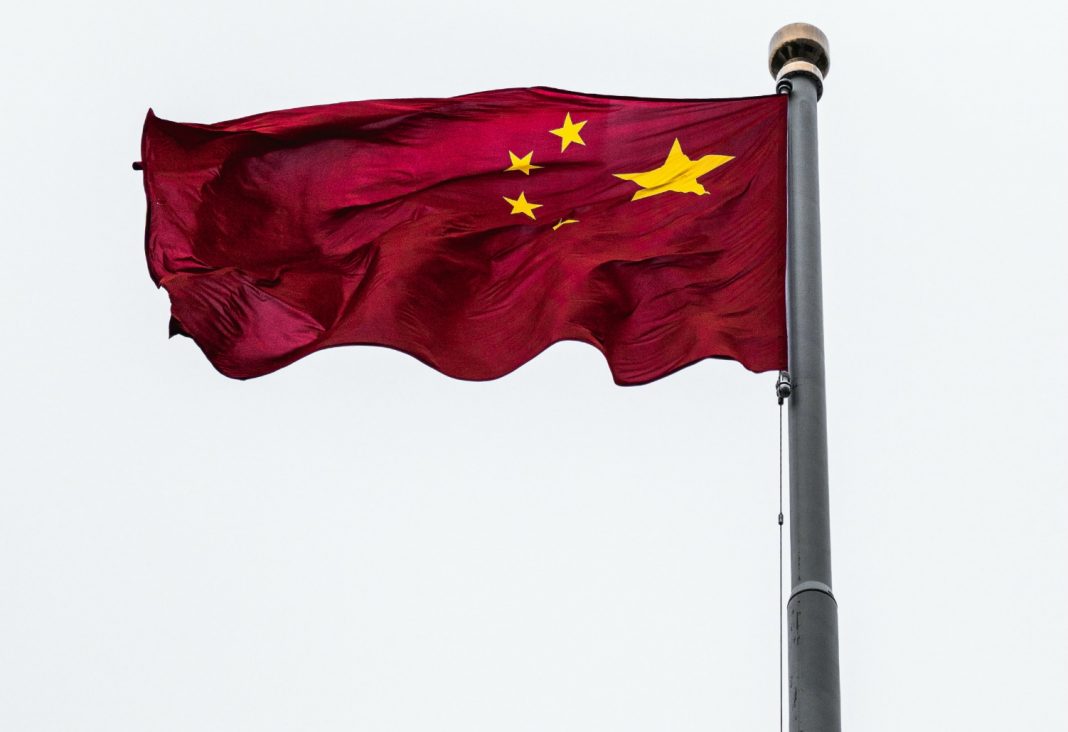 Christine Fang never received or passed a piece of classified information to her handlers but, counterintelligence experts allege, she spent years developing personal—at times intimate—relationships with local-level U.S. politicians, particularly around the Bay Area. From these relationships, she was able to report on details of their “habits, preferences, schedules, and even rumors about them,” an Axios investigation has revealed.

Over more than a year of reporting on Fang, Axios spoke with four current and former intelligence officials, and 22 other people who personally knew Fang and were aware of her activities while in the U.S.

Fang was reportedly active from 2011 to 2014, based primarily out of the San Francisco area. As a Chinese national, she did not make campaign donations herself, but she is said to have been involved in fundraising efforts on behalf of members of Congress including Eric Swalwell, Mike Honda, Judy Chu, and Hawaii Rep. Tulsi Gabbard. She volunteered in the office of Fremont mayor Bill Harrison and with the 2014 campaign of Ro Khanna, and was in contact with Cupertino mayor Gilbert Wong.

Swalwell is believed to have been been one of Fang’s primary targets; she reportedly several events associated with his 2014 reelection campaign and grew close enough to his staff that she was able to recommend someone who became an intern in the congressman’s office. When the FBI began investigating Fang’s activities, Swalwell was one of the first people notified, and he received a “defensive briefing” about her possible connections to Chinese intelligence. He reportedly immediately cut off all connections between his office and Fang, and fully cooperated with the investigation.

Beyond the Western U.S., she is suspected of becoming involved romantically with “at least two mayors of Midwestern cities,” according to sources. She may have come into contact with those individuals at a conference for U.S. mayors she is known to have attended; Fang frequented conferences, campaign rallies, and other opportunities to mingle with political operatives.

“The case demonstrates China’s strategy of cultivating relationships that may take years or even decades to bear fruit,” journalists Bethany Allen-Ebrahimian and Zach Dorfman note in their Axios story. “The Chinese Community Party knows that today’s mayors and city council members are tomorrow’s governors and members of Congress.”

Those relationships could, down the line, be tools to influence public policy, encourage that partnerships and contracting deals go to Chinese companies, or have other benefits for China.

After the FBI began investigating, Fang left the United States and returned to China. It appears that she has had no contact with her politician acquaintances since that time. No charges are known to have been filed by the Justice Department regarding the matter.

RELATED: If the Opportunity Presents Itself, Eric Garcetti May Want to Dash for D.C.

What Does a Chinese Company Want with Gay Hookup App Grindr?