Home Crime A Local CEO Is Under Investigation for Animal Cruelty in Incident with... 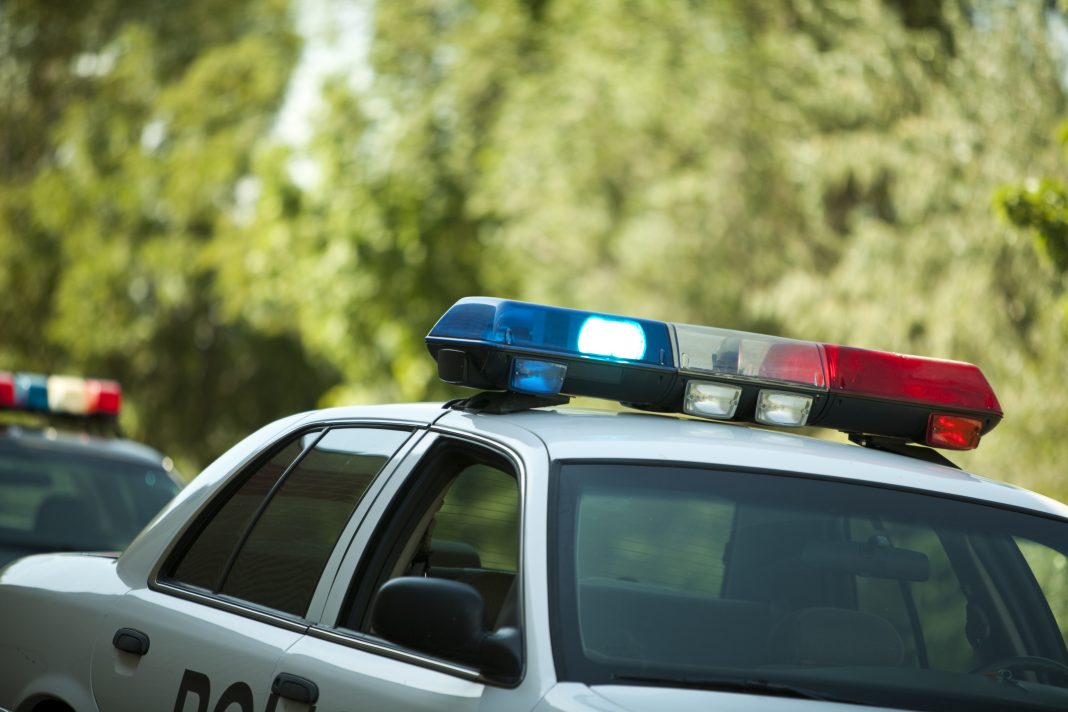 As Patch.com reports, Previte, the joint CEO of environmental consulting and compliance group EBI Consulting, is being investigated on allegations that he yanked the dog off the floor by its neck and smacked it in the face inside a Santa Monica apartment building last month.

A video of the incident was provided to the Daily Mail by a concierge who said he could hear the dog’s cries from his desk and reported the alleged abuse.

In a statement Friday, the SMPD said, “SMPD Detectives have worked closely with the local agency where the dog resides along with PETA to confirm to the best of their ability that Mr. Previte is no longer in possession of the dog and the dog’s wellbeing. SMPD personnel have gathered the necessary information including the online video, interviews with neighbors, acquaintances and other witnesses, and will be presenting all the facts to the filing authority regarding criminal charges.”

Unfortunately, it seems Previte and the dog—identified by the Daily Mail as four-month-old Beachy—have already left town.

According to the statement, “Mr. Previte and the animal in question no longer reside in California and have not been in the state since the beginning of our investigation.”

Although the police couldn’t locate Previte or check on the dog’s well-being when they initially responded to a call at the 1700 block of Ocean Avenue on September 4, they were given a video of the alleged August 22 incident and were later able to contact Previte by phone and were told that the dog was still in his care. Police say they were eventual able to check the dog’s condition but didn’t elaborate further.

The Daily Mail also shared a photo of Previte from his Facebook page, which shows him on a hunting trip, posing with a dead deer, along with the caption, “I didn’t mean to kill Bambi.”

“PETA is pushing for a vigorous prosecution of this abuser, including a lifelong ban on keeping animals, and for the rescue of this poor dog,” PETA President Ingrid Newkirk said in a statement. “We want everyone to remember Jeffrey Previte’s name and face because no one with an ounce of respect for animals or love for a dog should ever give a cent of business to a man who shoots and kills animals for fun when he’s not tormenting his dog at home.”

The puppy’s exact whereabouts and condition remain unclear. The SMPD would only confirm that, “Animal Services Officers continue to work with the individual and local authorities in the area where the animal is believed to now reside to have the dog evaluated by a veterinarian.”

RELATED: A Local Animal Rights Activist Is Being Accused of Staging Videos of Dog Torture