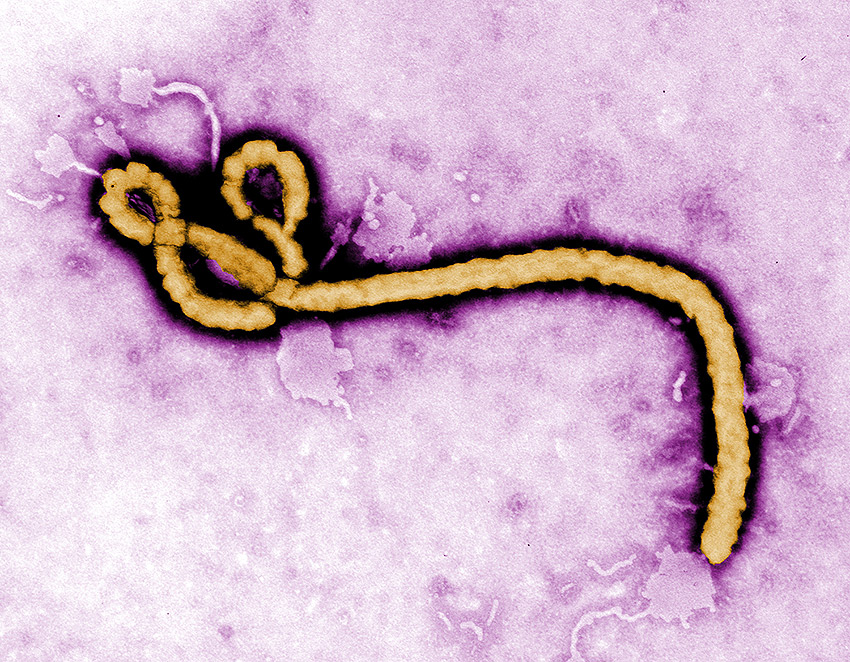 Early this morning, Thomas Eric Duncan, the first person ever to be diagnosed with Ebola in the U.S., was pronounced dead. Last night, an Inglewood hospital admitted a “potential Ebola patient” who traveled from Liberia to LAX.

In a statement, Centinela Hospital Medical Center made certain to stress that the patient’s admittance was a precautionary measure and that he or she has yet to show symptoms associated with the virus. Nevertheless, the patient has been properly isolated. “Due to travel history, appropriate precautions were implemented,” the hospital’s statement said.

Though the Los Angeles Times had reported that eight patients in Los Angeles County—including the one in Inglewood—had tested negatively for the virus, a Centinela Hospital spokesperson said the Inglewood patient has not yet been given a clean bill of health.

In light of Duncan’s death, the Center for Disease Control announced today that they will be instituting strict screenings for passengers arriving from West Africa at five of the nation’s busiest airports—JFK, Washington-Dulles, Newark, Chicago-O’Hare, and Atlanta. According to the CDC, approximately 150 people travel daily to the U.S. from the three countries where Ebola is rampant (Guinea, Liberia and Sierra Leone). About 94 percent of those passengers enter the country through the aforementioned airports.