Home Lawsuits The Supreme Court’s Census-Citizenship Ruling Could Have a Big Impact on L.A. 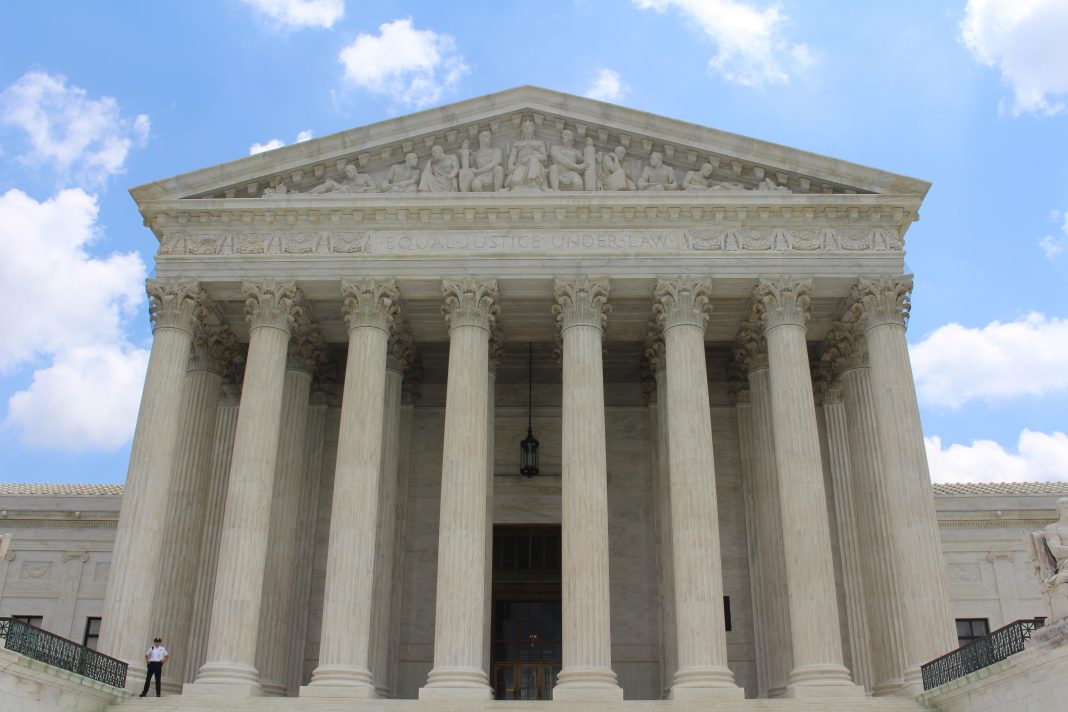 Photo by Claire Anderson on Unsplash

Commerce Secretary Wilbur Ross thinks he has the authority to use the 2020 Census to ask Americans for their citizenship status. Today, the Supreme Court will hear his case, as well as arguments by lawyers representing the State of New York, Congressional Democrats, and the American Civil Liberties Union, who all take the stance that this addition was not only harmful, but illegitimate.

You may not have thought about the Census since Sacagawea Dollar coins were cool (aka 2010), but the once-a-decade survey is a pretty huge deal. Allocations of Federal funding, apportionment of Congressional seats, and other major decisions are made based on what the Census finds.

The Census is specifically mandated by the U.S. Constitution, which puts Congress in charge of collecting an “actual enumeration” of the entire population, not just citizens. But, opponents of including the question argue, making disclosing citizenship mandatory will discourage a lot of non-citizens from answering at all, which could create major undercounts of the population.

Those undercounts would be most likely to occur in places with high concentrations of immigrants like, say, California. Places that, perhaps not coincidentally, are often Democratic political strongholds.

According to the Public Policy Institute of California, there are around 10 million foreign-born residents in the state, or about 27 percent of the state’s inhabitants. Of those 10 million, about 2.5 million are estimated to be undocumented. If millions of residents avoid the agents sent out door to door to collect personal information because they don’t want to disclose their citizenship status, it could cost the state huge amounts of resources, and perhaps could even trigger the loss of seats in the House of Representatives.

Right now, the law says that personally identifying information collected in the course of conducting the Census cannot be shared with any other federal agency (immigration authorities, for example) for 72 years. However, laws can change, data can leak, and anonymized reports can be provided to those agencies which, while they may technically not divulge personal information, can still break down the demographic details of particular neighborhoods, potentially creating targets for enforcement actions.

If you or your loved ones are concerned about the government knowing your immigration status, that’s a lot to worry about. Add to that the confusion and anxiety of having a strange person arrive at your doorstep unannounced asking questions, possibly not even in a language you feel comfortable speaking. Skipping or incorrectly answering even one question on your form may result in Census workers making repeated attempts to contact you and you can be punished with fines.

Constitutionally speaking, Congress is responsible for the Census, but the legislature has historically delegated authority for executing the project to the Secretary of Commerce. His office chose to add the citizenship question to the 2020 questionnaire without Congressional approval, even though a similar question about citizenship status was removed from the form 70 years ago.

During hearings of the House committee which oversees the Census in March, Rep. William Clay expressed his frustration with Secretary Ross, as NBC News reported.

“Mr. Secretary, you lied to Congress, you misled the American people, and you are complicit in the Trump administration’s intent to suppress the growing political power of the non-white population,” Clay said. “You have already done great harm to the census in 2020, and you have zero credibility, and you should, in my opinion, resign.”

As the Los Angeles Times reported earlier in the legal process, federal judges have so far ruled against the citizenship question, finding “legal defects” in how it was added to the questionnaire.

“The Administration decided to play fast and loose with the census and received a strong, direct rebuke from the federal courts,” Thomas Wolf, counsel with the Democracy Program at the Brennan Center for Justice at New York University School of Law, told the Times.

Now, it will be up to the Supreme Court justices to decide if they’ll issue a rebuke of their own.