Home Politics A CA-25 Debate Will Take Place Thursday–Without the Top Dem in the... 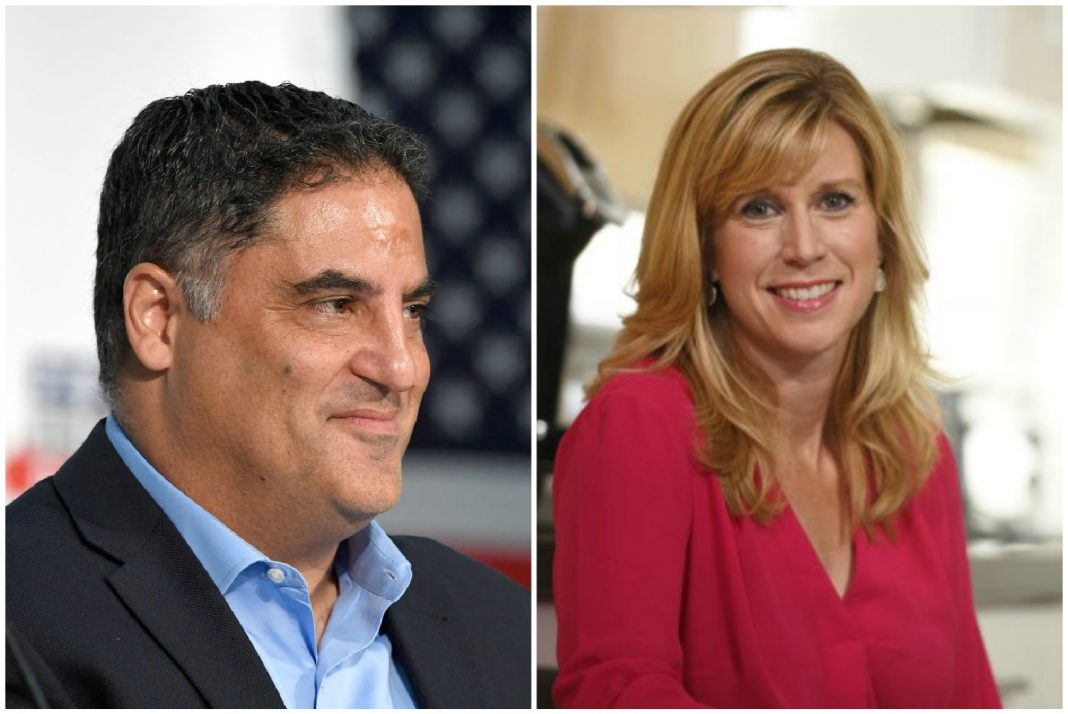 Update (1/8/2020): This morning, Aníbal Valdez-Ortega, Cenk Uygur, and Christopher Smith released a statement regarding the debate–and what they describe as Christy Smith’s attempts to “scuttle” it.

“Multiple efforts have been made to reach out to all Democrats who have filed in the CA-25 election. The intention of the debate is to let the public hear from each candidate and to have a substantive conversation on the issues,” the statement reads.

Of the seven Democrats running to replace Katie Hill in the CA-25, four will gather for a candidate debate at a Palmdale brewpub on Thursday night.

Notably missing will be Assemblywoman Christy Smith, the candidate endorsed by the California Democratic Party and a litany of other Democratic officials, as she has to be in Sacramento, performing long-scheduled public duties. So, why is the debate going forward without a key player?

“We had been asking for a debate publicly since the beginning of the race, and a few of the campaigns expressed interest in doing one,” stated Mackenzie Shutler of political consulting firm Blue Strat, working on behalf of the Cenk Uygur campaign. “Unfortunately, we did not hear back from Christy Smith’s campaign despite multiple attempts to contact them through email and social media and this date worked best for all the campaigns that did respond.“

The California State Assembly, where Smith has worked since flipping the long-Republican-held seat in 2018, reconvened for the year on January 6, after taking a holiday break; on January 10, the body is required to submit its budget to the Governor. The proposed date for the candidate debate was January 9.

“Christy will be in session on January 9th at the State Assembly, fulfilling her duty to her constituents and families in this community,” said Kunal Atit, Smith’s deputy campaign manager. “This information was publicly available to the organizers of this event.”

Smith and Uygur may still have an opportunity to face off before voters begin casting their ballots. “We’ve already reached out to all the campaigns again asking them for dates that work best for the next debate,” Shutler notes.

The debate takes place on Thursday, January 9 at 6:30 p.m, at Transplants Brewing Company, 40242 La Quinta Lane, Palmdale. Open to the public, the event will run 90 minutes and be moderated by The Talk of Santa Clarita podcast host Stephen Daniels.