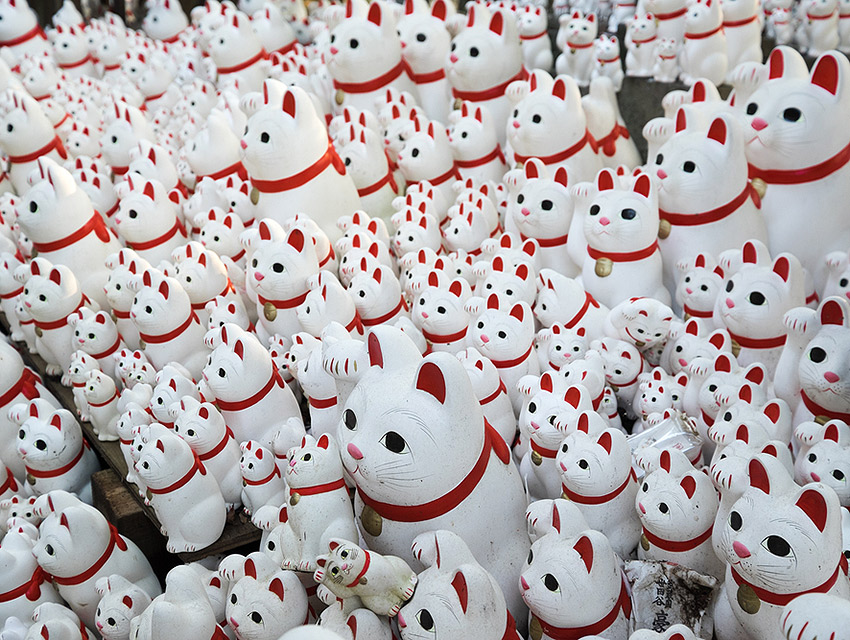 Before buying—nay, falling in love with—multiple pets, better check your city’s Municipal Codes. Betty Starr and Steve Fry, an Hermosa Beach couple who are cat-parents to four indoor-outdoor felines (Tiger, Sebastian, Eevee, and Daisy), are being forced to get rid of two from their brood. Why? Like coupons, Hermosa Beach has a two-item-per-household limit. In this case, the item is cats.

The protocol is rarely enforced lest particularly catty spiteful people report the rule breakage, which is exactly what happened to Starr and Fry. Several of their neighbors are convinced that the couple’s four cats—not wild animals or some other indoor/outdoor feline roaming the neighborhood—are responsible for a series of indiscriminate fecal incidents that have occurred on various lawns over the past few years. Their neighbor Mike Balzer is particularly enraged; According to The Daily Breeze, Balzer appeared before the Hermosa Beach City Council to air his frustrations.

“I’ve attempted to deal with this for four years,” he told the council. “You get to the point where you say: ‘How long can you pick up someone’s poop from their pets?’ This is an owner issue. They’re not taking care of the animals, they’re just letting them go wherever they want…Yes, I called [Starr] a name. I was just trying to work this out. We couldn’t. So, unfortunately, we’re here. I’m done with it. It’s a pain in the rear end. Two cats are enough and keep them in your yard.”

Starr and Fry petitioned to keep all of their babies, but their application was denied. “I think we’re screwed,” Starr said. “You can’t fight City Hall. This all seems very personal. Maybe we were never really friendly enough neighbors.”