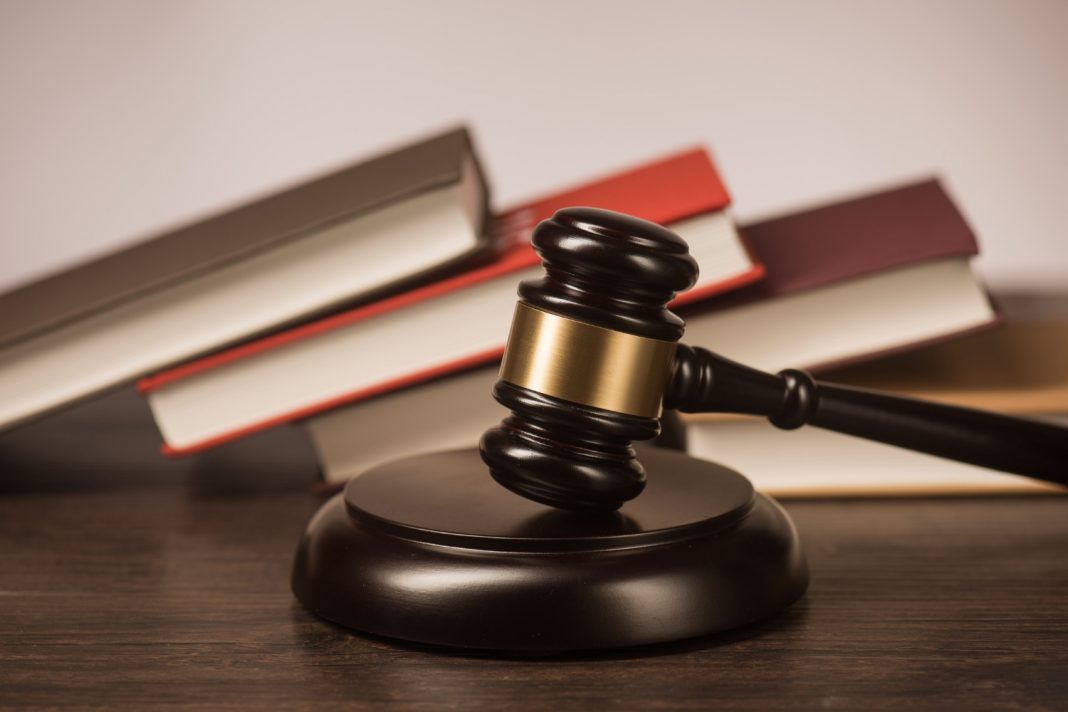 Jurors wrapped up their first full day of deliberations on Thursday as the criminal case against a former UCLA campus gynecologist accused of sexually abusing seven female patients continues after a week-long break.

The jury received the case against Dr. James Mason Heaps on Wednesday afternoon and returned to the Los Angeles courthouse on Thursday and Friday for further rumination.

Heaps, 65, faces charges stemming from alleged crimes between 2009 and 2018. He is on trial for nine counts each of sexual battery by fraud and penetration of an unconscious person by fraudulent representation, as well as three counts of sexual exploitation of a patient.

On Wednesday, Deputy District Attorney Rosa Zavala told the jurors the Heaps took advantage of his patients and that “all of those medical needs created an excuse for him to begin some sort of procedure that then turns sexual.”

His attorney’s closing argument said,  “I submit to you … he either did it all or he did none. He’s either a doctor out there doing his job or he’s a maniacal monster sex fiend out there looking for sex whenever he can. Those are your two choices, in my opinion.”

The defense lawyer told the panel that his client is a “doctor who did his job and did his job well”, going even further to say he believes the case involved medical examinations that were “sexualized” by the patients.

He said he hopes jurors will conclude that Heaps is “innocent of these charges,” asking them to “return that verdict of not guilty on each and every count.”

In the prosecution’s closing argument, DA Rose Zavala told the panel, “When these women walked into that clinic, they were grateful to be treated by the defendant. … They expected a professional to treat them, but what they got is someone who is a predator.”

The prosecutor said the examinations “turned sexual based on the defendant’s conduct” in what was “meant for the defendant’s sexual arousal, his pleasure” and that his actions were meant to be “subtle” because he is “not stupid.”

Heaps served as a gynecologist/oncologist, affiliated with UCLA, for nearly 35 years. He saw patients at the Ronald Reagan UCLA Medical Center and at his office at 100 Medical Plaza.

At one time, Heaps was reportedly the highest-paid physician in the UC system and had treated about 6,000 patients, attorneys said.

More than 500 lawsuits were filed against both Heaps and UCLA, accusing the school of failing to protect patients after becoming aware of the misconduct.

In May, attorneys for 312 former patients of Heaps announced a $374 million settlement of abuse lawsuits against the University of California.

The settlement came on top of a $243.6 million resolution of lawsuits involving about 200 patients announced in February, and a $73 million settlement of federal lawsuits reached last year involving roughly 5,500 plaintiffs.

The lawsuits alleged that UCLA actively and deliberately concealed Heaps’ sexual abuse of patients. Plaintiffs’ attorneys alleged in the suits that UCLA continued to allow Heaps to have unfettered sexual access to female patients — many of whom were cancer patients — at the university.

UCLA issued a statement in May saying, “This agreement, combined with earlier settlements involving other plaintiffs, resolves the vast majority of the claims alleging sexual misconduct by James Heaps, a former UCLA Health physician.

“The conduct alleged to have been committed by Heaps is reprehensible and contrary to our values. We are grateful to all those who came forward, and hope this settlement is one step toward providing some level of healing for the plaintiffs involved”.

“We are dedicated to providing the highest quality care that respects the dignity of every patient. We are taking all necessary steps to ensure our patients’ well-being in order to maintain the public’s confidence and trust,” the statement continued.

The university has since outlined a series of measures undertaken to bolster student and patient safety. It also noted that the settlement “will not impact UCLA’s teaching, research and service, including patient care, student life, and campus activities. It will be covered by the UC systemwide insurance and risk financing program. Any additional required resources will be provided by UCLA Health and campus operating revenue.”

Part of the settlement for the federal case last year required UCLA to ensure stronger oversight procedures for the identification, prevention, and reporting of sexual misconduct.

The federal lawsuits alleged that although patients complained about Heaps years earlier, it was not until late 2017 that allegations of sexual misconduct by the gynecologist were reported to UCLA’s Title IX office and a formal investigation was opened.

Heaps was allowed to continue seeing patients — both during the investigation and after UCLA informed Heaps that his contract would not be renewed when it expired on June 30, 2018.

UCLA ended Heaps’ employment and notified law enforcement of the allegations against him on June 14, 2018.

Heaps was arrested in June 2019 and charged with multiple counts of sexual battery. Following his arrest, many more women came forward to report alleged sexual misconduct. In August 2020, Heaps was charged with additional felonies.

According to the California Penal Code, if Heaps is convicted in the trial, he faces more than 91 years in federal prison.