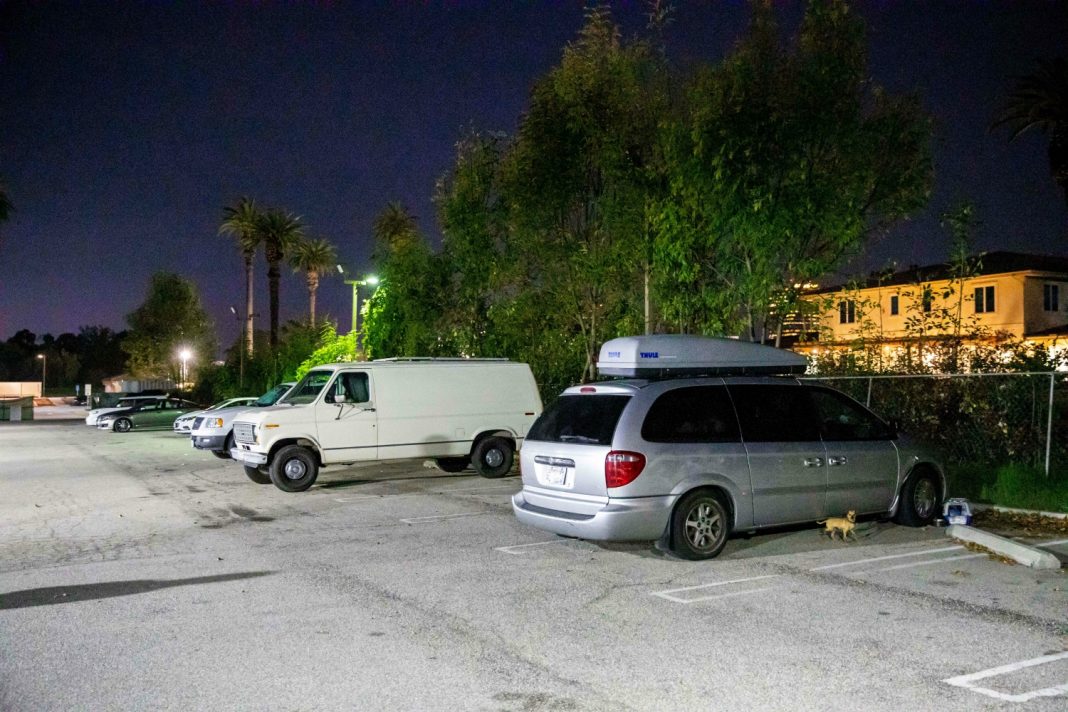 Cries of “shame on you” and “shut it down” broke out at a packed Los Angeles City Council meeting on Tuesday, following a unanimous decision by council members to extend a ban on sleeping in vehicles in the city. First adopted in 2017, the law makes it illegal for individuals to “camp” in cars, vans, or RVs in residential areas and near parks and schools, and has been called “inhumane” by homeless advocates.

Originally set to sunset in July 2018, the ban has been periodically renewed by city council over the past year. Last month, it temporarily lapsed while the council was on summer recess, and has not been enforced for several weeks. But this morning’s vote will reinstate it for another six months.

Over 16,000 individuals now live in their vehicles in Los Angeles, a 5 percent spike since 2018. With the parking ban and many other street-specific bans in place, an increasing number of car-dwelling individuals are relegated to sparse industrial areas of the city.

In his motion to extend the ban, Councilman Mitch O’Farrell noted that the city has worked to address the issue by expanding its number of “safe parking” lots, which include bathrooms, outreach workers, security, and other amenities. But according to Emily Kantrim, director of the nonprofit Safe Parking L.A., there simply aren’t enough of these lots to meet growing demand. “There are currently only twelve lots,” she says. “Fully scaled up, we can serve 150-180 vehicles maximum.” A recently announced expansion would build fewer than 400 more.

Kantrim says fines and penalties imposed by this ban pose particular challenges for the vehicular homeless, who are often new to the streets and still working. Often disqualified from public services because of their income, their vehicle might be the last thing keeping them safe while they are saving to get back on their feet. “Keeping their vehicle and being able to save their money to pay for a first month’s rent and deposit is going to get them back into housing,” she says.

The extension of the ban will last until January of next year. O’Farrell’s motion says this will give the city time to conduct “a reassessment of the vehicle dwelling policy, its implementation, and potential amendments to improve the policy, including establishing incentives for communities to embrace safe parking in their neighborhoods.”