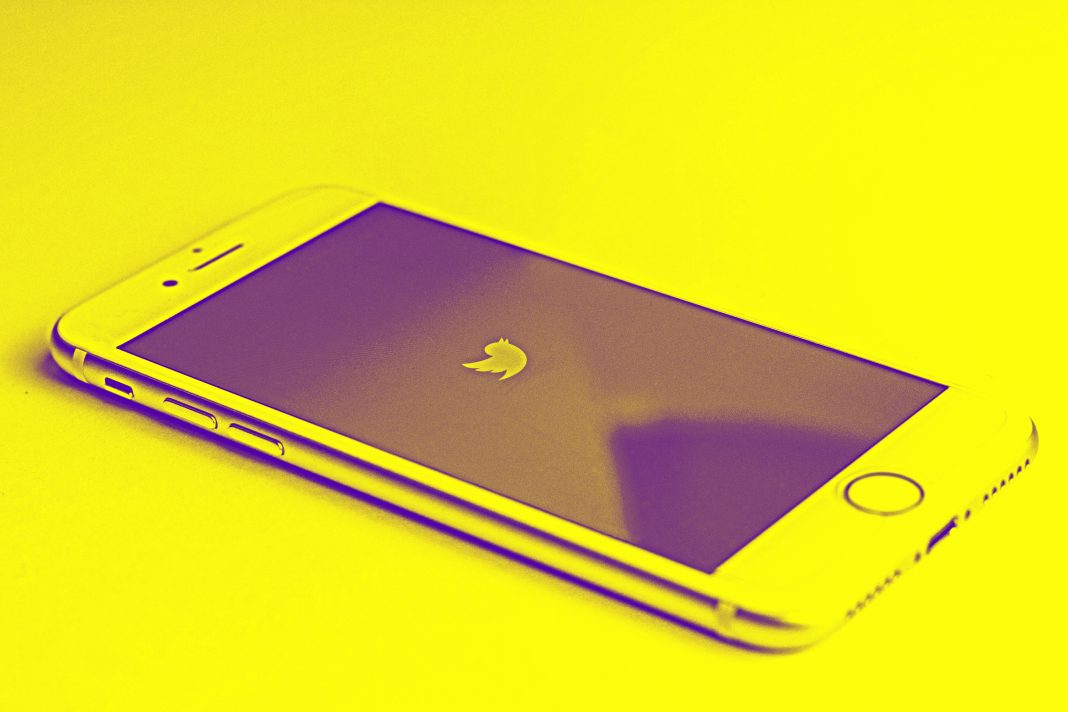 Cancel culture sprung up out of nowhere approximately 50,000 years ago. Exiling tribe members who violated a core value was an effective, if pretty cruel, way to convince everyone in the tribe not to show up late for battles like that loser Thucydides did.

Like everything, banishment falls in and out of fashion. It heats up when society changes its norms because social ostracism is a great marketing gimmick. Sure, banishment is blunt, inelegant, and does little to change opinions, but that’s not the point. The point is to scare the tribe into adjusting its behavior. Kicking people out of mainstream society for saying the n-word isn’t about teaching. It’s about creating a society where no one says the n-word. I’m even a little nervous about typing “n-word.”

Everyone, no matter how complicated, gets reduced to one idea. They were young, middle aged, and old, but we all picture Shakespeare, Henry VIII, and Mark Twain the same way. Abraham Lincoln may have been a great debater, a self-educated log cabin lawyer, a closeted gay man, a trash-talking wrestler, a depressive, a cat lady, and a huge fan of honesty, but he will always be the top-hatted president who freed the slaves. James Joyce will forever remain the 46-year-old weirdo genius in a hat, holding a cane. Catherine the Great is the diamond-encrusted queen who really, really, really liked horses. The only way to get the logline of your life lengthened is to have Lin Manuel Miranda write a musical about you.

The battle over your logline is deeply political, and it starts the moment your story ends. The fight for Kobe Bryant’s began the hour he died.

Minutes after news outlets reported that Bryant had crashed in a helicopter accident, Felicia Sonmez, a national political reporter at the Washington Post, tweeted this:

Below it she linked to a Daily Beast article about the court case. A fair number of other people brought up the 2003 incident as well. They were arguing that just because the sexual assault accusations against Bryant were lodged before the #MeToo movement doesn’t mean there’s a grandfather clause to keep his logline from including it. They feared that if Bryant is celebrated in death, many men will conclude that they’re free to abuse women with no cost to their reputation as long as they’re good at their jobs, too. Banishment means you don’t get to be buried in the tribe’s cemetery.

The vast majority of people did not like this. Somnez’s tweet was met with a collective “Bye, Felicia.”

It turned out to be not now for anyone. A few days later on CBS This Morning, Gayle King gingerly asked about the rape case in her interview with Lisa Leslie about Bryant:”Is it even a fair question to talk about it considering he’s no longer with us and that it was resolved? Or is it really part of his history?” The WNBA player shut her down: “I don’t think it’s something that we should keep hanging over his legacy.” Snoop Dogg was so offended by King’s question he posted a very scary video on Instagram in which he looked like, for the first time in his life, he could use some marijuana. In it, he addressed King, saying, “How dare you try and tarnish my motherfucking homeboy’s reputation, punk motherfucker.” (He’s since apologized for the tirade.)

But it’s also because Bryant was beloved, mostly because he was one of the best athletes in American history. An athlete dying young is a perfect subject of elegy, which is why A.E. Housman wrote an elegiac poem called “To An Athlete Dying Young.” Besides, athletes get so much of a pass on behaving like humans that the rule—keep in mind this is a new, post-#MeToo rule—is that if an NBA player beats up his girlfriend he gets suspended for ten games. High school kids get bigger suspensions for not keeping a B-minus average. A ten-game suspension means the NBA calculates the damage of domestic violence as about the same as a strained hip flexor.

Bryant was a great guy to a lot of people. A friend of mine used to show me texts he got from Bryant and they were full of kindness, inspiration, and a surprising number of heart emoticons for a business acquaintance. Another friend had kids who went to school with Bryant’s, and said how involved both parents were. The point is: I know people who knew Kobe Bryant.

Barack Obama tweeted a tribute (“Kobe was a legend on the court and just getting started in what would have been just as meaningful a second act”) as did, a little while later, in very similar language, Donald Trump (“Kobe Bryant, despite being one of the truly great basketball players of all time, was just getting started in life.”) Canceling someone who made so many extremely different people happy in exactly the same way wasn’t going to fly. The culture was writing a logline of Kobe as “nice champion” and one of the main traits that contradicts “nice champion” is “accused rapist.”

Cancel culture had been canceled.

After sending her tweet, Somnez quickly realized that she had misjudged the moment, so, later that same day, she reframed her critique as anti-cancel culture. After more than 10,000 furious emails and comments were directed at her, some of which were death and rape threats and one of which included her home address, Somnez tweeted: “Any public figure is worth remembering in their totality even if that public figure is beloved and that is totally unsettling. That folks are responding with rage & threats toward me… speaks volumes about the pressure people come under to stay silent in these cases.” Bryant, she was saying, shouldn’t be canceled. He should be complexified. Explored. Problematized.

For this, Somnez herself was canceled. The editor of The Washington Post suspended her. But that too, did not go well. More than 300 Post staffers signed a letter defending Somnez. Two of the paper’s opinion columnists wrote pieces saying journalists and historians should tell all sides of story, even if they’re uncomfortable. Two days later, the Washington Post reinstated her.

I believe that Washington Post readers and employees, including myself, deserve to hear directly from @PostBaron on the newspaper’s handling of this matter. My statement on The Post’s decision tonight: pic.twitter.com/t5ULzUQhYT

Back in 2017, when Sonmez accused L.A. Times bureau chief Jonathan Kaiman of repeatedly groping her and pressuring her into sex—accusations Kaiman vehemently denies—cancel culture went into full effect. He was suspended, had his book deal canceled by his publisher, quit journalism, and was banished so deeply into the woods that he considered suicide. In a 2019 piece on his post-cancelation life, he referred to himself as “radioactive.” When a Post writer called him to comment on the backlash Sonmez had faced, he paraphrased something he’d previously tweeted: “When I was being publicly shamed, I said that I wouldn’t wish trial by Twitter on anybody. I stand by that statement. It’s a kind of hell.”

That hell is over. When Bryant died, society’s punishment for #MeToo moved from immediate exile to adjudicated levels of sentencing. A precedent has been set.

Which is important because this is going to come up again. Some day, hopefully long from now, David Letterman will die. As will, somewhat less sadly, Bill Cosby, Roman Polanski, Woody Allen, Charlie Rose, and a fair number of UFC fighters. They’ll get loglines. As have Chuck Berry, Ezra Pound, Richard Wagner, Paul Gaugin, and Caravaggio. No, Harvey Weinstein isn’t going to be remembered as the genius who gathered the talent for Shakespeare in Love. The sins will be weighed against the contributions. But this era of blanket canceling is over. And hopefully that’s because, even if men don’t yet think about women differently, at least they know they shouldn’t act like they do. Everyone knows the new rules. Cancel culture did its job.

RELATED: How Shaq and Kobe’s Rivalry Shaped the Lakers