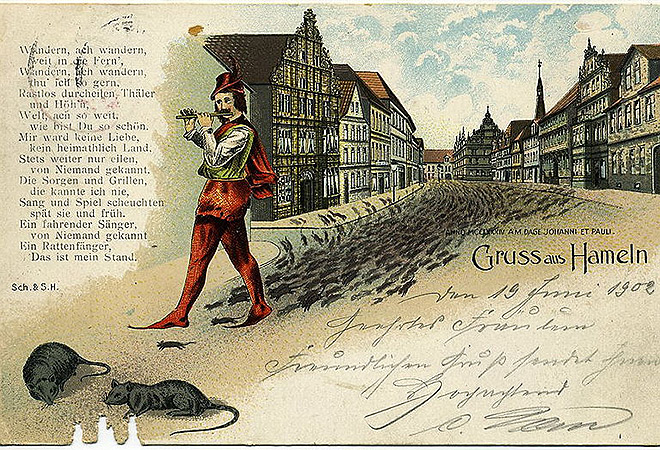 It ain’t easy being a wild animal in L.A. Shrinking habitats, impassible freeways, and negative press can make for a pretty harsh life. As of last week, however, our local critters have one less worry: rat poison.

California’s Department of Pesticide Regulation has banned retail sales of anticoagulant rat poisons, which have been linked to the deaths of state wildlife like mountain lions, hawks, and coyotes as well as highly endangered species including San Joaquin kit foxes and northern spotted owls. The poison wreaks havoc on our furry domestic friends as well. (Here’s the gross part: said animals weren’t ingesting the poisons directly; rather, they were snacking on rodents that did. Oh, the weird and wonderful circle of life.)

The ban, which goes into effect July 1, is a victory for wildlife and for advocates after a decades-long struggle. “We’re very excited,” said Alison Simard, director of the non-profit Citizens for Los Angeles Wildlife. “It’s great that the state is taking it out of our hands.” The poison has caused widespread damage, even to species for which the anticoagulant wasn’t deadly—according to Simard, 95% of bobcats in the Santa Monica Mountains were found to have the rodenticide in their systems. While this is a small victory, she emphasized there is still more to do. “The next step is to get rid of this stuff on a commercial and public level.” Such a step might combat children’s exposure to rat poison in their homes, which hovers around 10,000 occurences per year.

For readers stressing about their rat problem, have no fear: there are other ways to keep the pests at bay sans dangerous poisons. Check out this guide to creating a home free of rodents and poison. If that doesn’t work, perhaps it’s worth scouring Craig’s List for a Pied Piper.

Why Do Some Palm Trees Around the City Have Metal Bands Attached to Their Trunks?