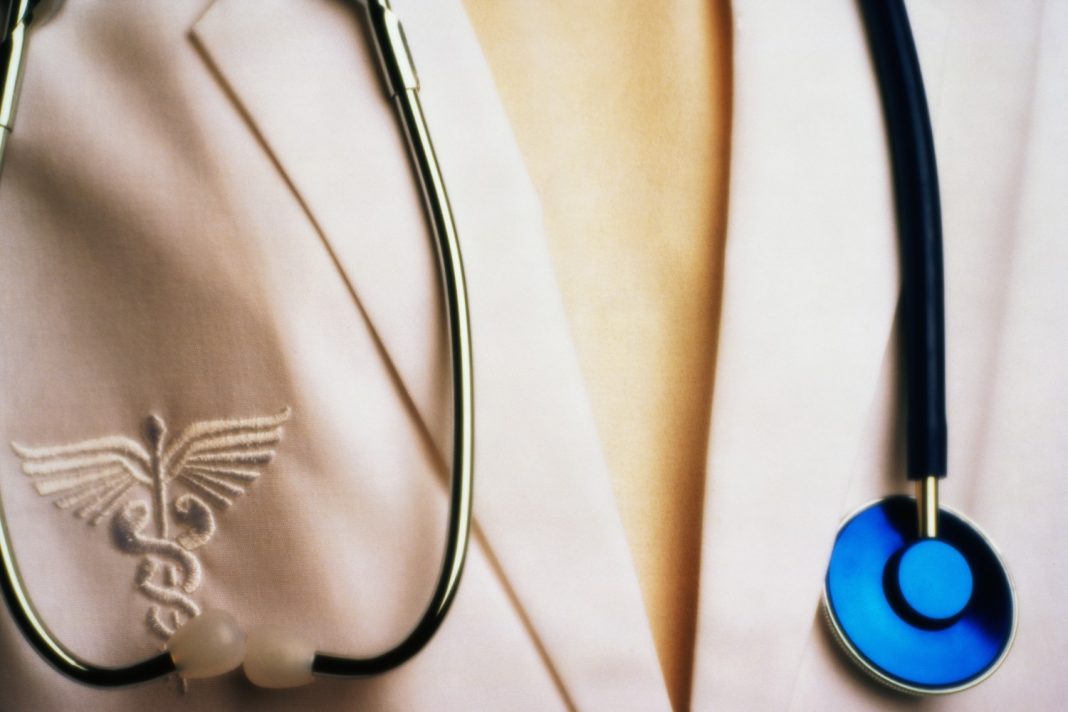 Sometimes, when the pusherman has you in a pinch, it’s time to grow your own.

The state of California will start making its own affordable insulin to combat the skyrocketing prices for the life-saving diabetes medication, Governor Gavin Newsom announced Thursday, the Los Angeles Times reports.

“California is going to make its own insulin,” Newsom said in a Twitter video. “Nothing epitomizes market failures more than the cost of insulin. Many Americans experience out-of-pocket costs anywhere from $300 to $500 per month for this lifesaving drug. California is now taking matters into our own hands.”

California is going to make its own insulin.

It’s simple. People should not go into debt to get life-saving medication. pic.twitter.com/yB4mpGjtQO

How will it work? The budget, baby.

“The budget—the budget I just signed—sets aside $100 million so we can contract and make our own insulin at a cheaper price—close to at cost—and to make it available to all.”

Newsom explained that $50 million of the $100 million would be set aside for “the cost of low-cost insulin products.” The other $50 million will go toward a “California-based insulin manufacturing facility that will provide new, high-paying jobs, and a stronger supply chain for the drug.” Too-intricate supply chains are one of the reasons for insulin’s alarming jump in price.

It isn’t clear when this state-manufactured insulin would be available, or at what cost.

California is joining other groups to create insulin-price relief.

In Congress, two senators released a bipartisan bill last month to keep the cost of insulin under control. The measure from Senators Jeanne Shaheen (D-N.H.) and Susan Collins (R-ME) last month would cap insulin at $35 for patients with private insurance as well as Medicare. But it is anything but a done deal.

Nonprofit for a consortium of major U.S. hospitals, Civica Rx, revealed in a March press release its plans to produce and sell generic insulin that would cost no more than $30 per vial and $55 for five injector-pen cartridges. It plans on selling the insulin in 2024. And in 2019, Democratic Colorado Gov. Jared Polis signed legislation to cap insulin co-payments at $100 monthly for patients with private insurance. That insulin affordability program goes into effect this year.

And while 7 million Americans are dependent on insulin on a daily basis, recent research from Yale published in Health Affairs has found that keeping up with the skyrocketing cost of insulin is an “extreme financial burden” for 14 percent of insulin users—meaning that those patients spend at least 40 percent of what is left of their money after food and housing costs on insulin.

And make no mistake, insulin prices are truly staggering. For instance, the Yale researchers found that the insulin drug Humalog cost about $21 per vial when big pharma giant Eli Lilly brought it to market in 1996.

“Now it costs more than 10 times that,” said Kasia Lipska, an associate professor at Yale School of Medicine and senior author of the study.

Newsom believes he’s found a way out of Big Pharm’s death-grip with his plan for the Golden State’s own supreme, home-synthesized insulin.

“In California,” he said, “we know people should not go into debt to receive lifesaving medication.”

California Pedestrians Will Soon Be Free to Jaywalk