Home Business California Is Apparently Growing Way Too Much Weed 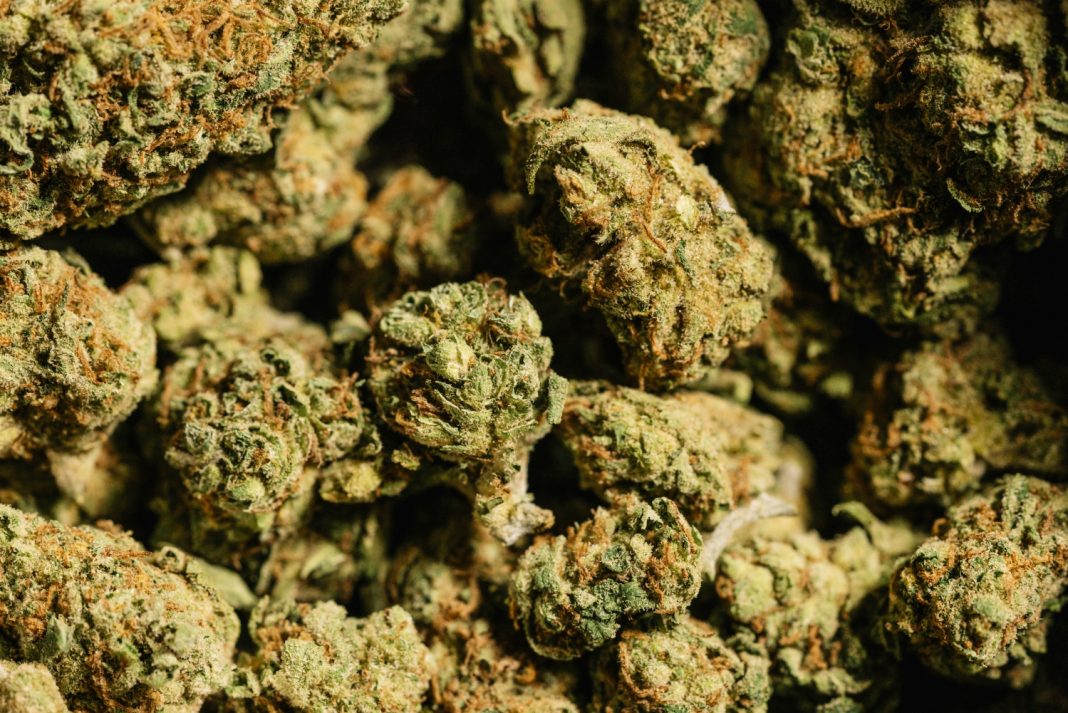 A marijuana surplus might sound more like a party than a problem, but a San Francisco-based cannabis company claims that California growers are producing way too much pot—and that could crash the market.

According to a study cited by the Sacramento Bee, the state’s 1,142 acres of cannabis farmland can produce 9 million pounds of product. Despite the clouds of skunky smoke billowing out of every other car window on a Saturday night, the market can only support around 2 million pounds in sales.

This has been an issue for years—a 2017 L.A. Times story reported a similar stat—but in the past, growers could unload surplus product on the black market. Same for product that didn’t pass pesticide testing. Now, though, more growers are required to participate in the state’s Track-and-Trace system, a program that monitors marijuana inventory and its movement “from cultivation to sale.

Daniel D’Ancona, president and founder of Vessel Logistics, told the Bee that producers “need to grow less…If they grow like they’re used to growing…the products are going to be selling for less than the cost of production.”

A cannabis lobbyist interviewed didn’t predict an industry collapse, but did say the overproduction could lead to “another extinction event” for growers. Mellow harshed.