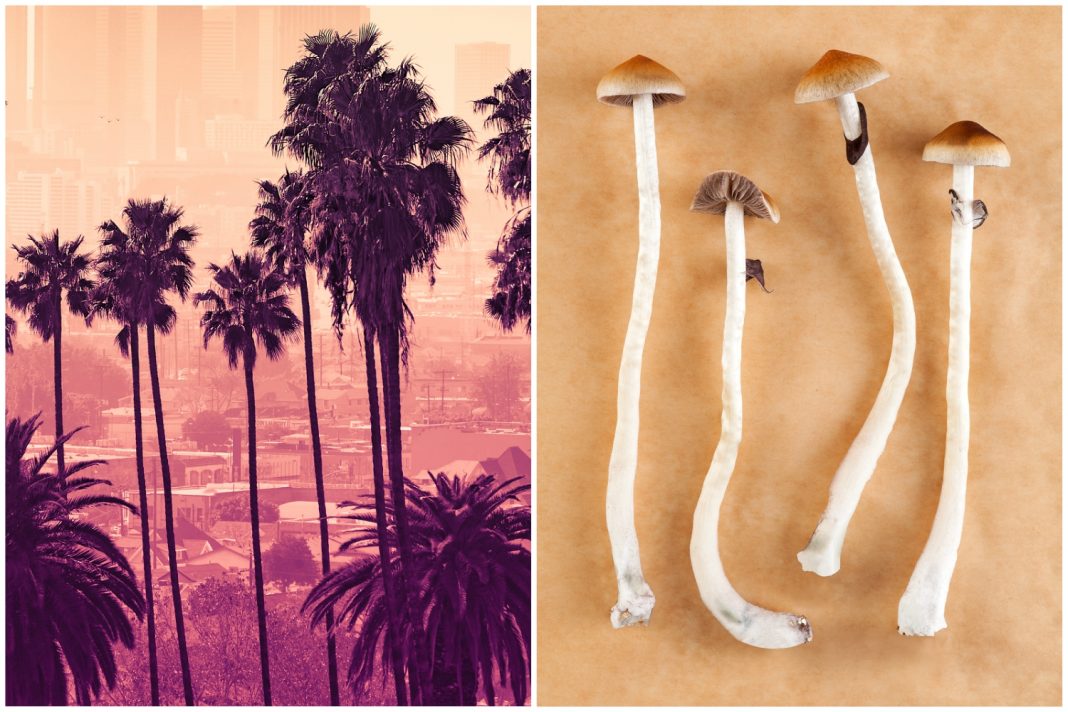 A bill to decriminalize psychedelic drugs in California has passed a major acid test this week as the State Senate approved it in a 21-16 vote, KTLA reports.

Senate Bill 519 still needs to get by the Assembly, but if it becomes law it would decriminalize the possession and sharing of psychoactive agents such as psilocybin mushrooms, LSD, ketamine, MDMA (ecstasy), and ibogaine for people 21 and older.

The measure, however, would not decriminalize the sale of those hallucinogens, but it would direct the California Department of Public Health to create a task force to study the drugs and advise the state legislature on how to regulate them.

“To everyone who made calls, shared, posted, told their stores: You did this!” Weiner tweeted Tuesday. “Let’s keep up the fight & momentum. We need to end the failed War on Drugs.”

To everyone who made calls, shared, posted, told their stores: You did this! Let’s keep up the fight & momentum. We need to end the failed War on Drugs.

In an accompanying video, the State Senator added, “This is a big step for this legislation and for our movement to end the war on drugs and to take a more health and science-based approach and to move away from criminalization of drugs.”

While some may rush to see if tripping face really does make Bob Geldof bearable in Pink Floyd: The Wall, Wiener has endorsed the medical benefits of psychedelics, which studies indicate can improve general mental well-being and even alleviate depression in people battling cancer.

Tak Allen, president of the International Faith Based Coalition/Congress of Racial Equality, points out that ketamine, an anesthetic, has a particularly ugly history.

“You’re saying that this is for therapeutic purposes, and the way the bill is written, it’s written more as a recreational bill,” she told KTXL in April. “I also had major concerns within my coalition that ketamine is another known date rape drug, and that’s on the list of drugs that they would like to have legalized.”