Home Politics As of Now, Bernie Sanders Appears to Be the Frontrunner in the... 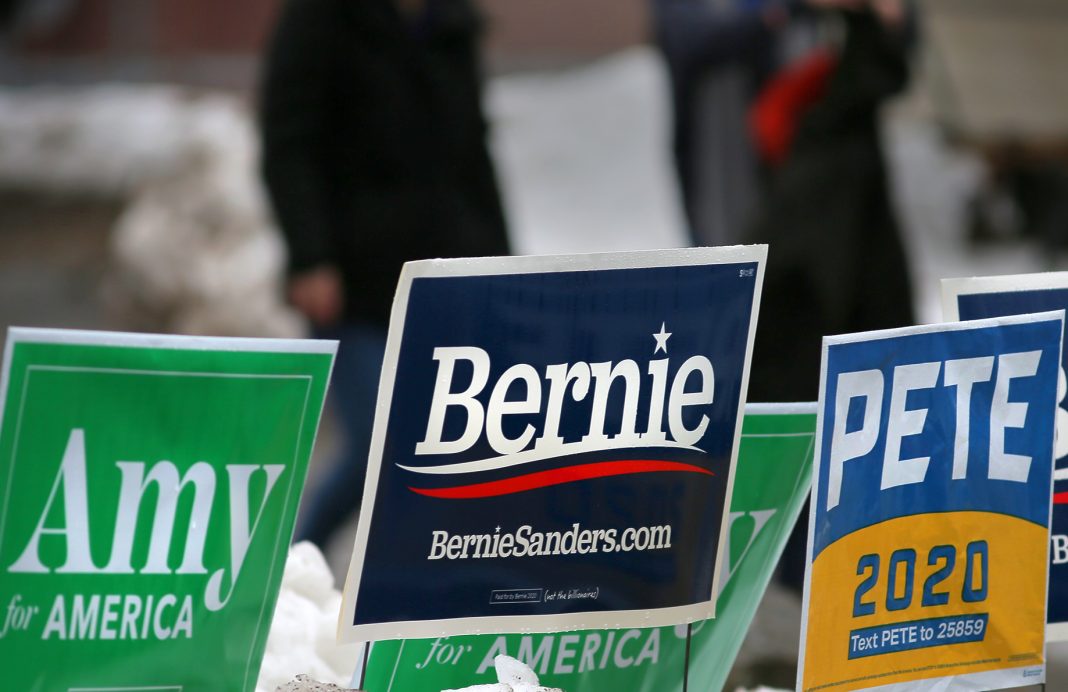 The primary season has officially entered crunch time. Up next are Nevada (February 22) and South Carolina (February 29)–and then it’s Super Tuesday, with 1,344 delegates up for grabs, including the 415 that will be decided by the California primary. How will voters here swing?

As of today, prognostication specialists FiveThirtyEight are forecasting a win for Senator Bernie Sanders. Their data, which aggregates published poll numbers, gives him a 64 percent chance of placing first, carrying a predicted 31 percent of the votes in the state. That would entitle him to 187 pledged delegates.

The chaos that transpired in Iowa may have benefitted Sanders, but it’s created an air of additional uncertainty around the early results. That feeling could carry over into the coming weeks as California primary voters decide who they will ultimately support, making it difficult to confidently predict outcomes.

Election guessing is a tricky matter under any circumstances. Five Thirty Eight itself, one might recall, gave Hillary Clinton a 71.4 percent chance of winning the 2016 presidential election against Donald Trump.

What is known is that California will be the biggest pot of delegates up for grabs on March 3 and whatever candidates remain in the race by then will be fighting to win in the state, which will require rapidly ramping up their advertising and ground organizing operations.

“I think there’s going to be a real barnstorming of California,” Paul Mitchell of Political Data Inc. told KCRW. “I think you’re gonna start to see a lot of campaigns shifting resources to California.”

RELATED: Andrew Yang Is Out of the Presidential Race