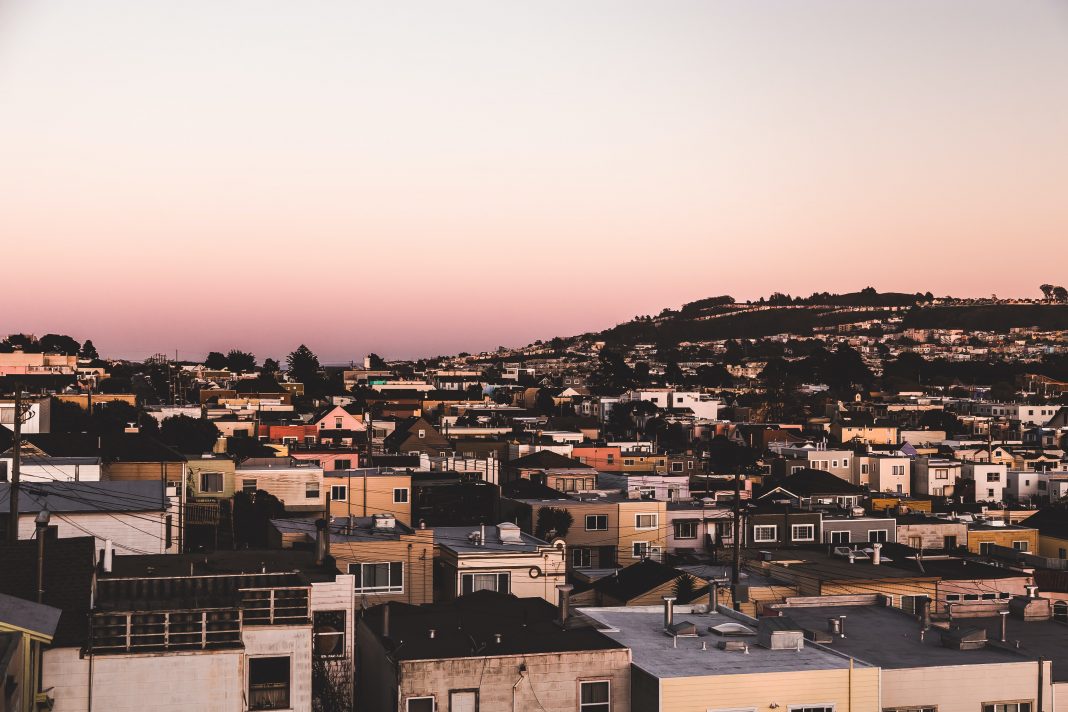 A combination of pandemic panic, an aging population, Trump’s immigration policies, and tax fatigue may be adding up to slower population growth in California.

As the Associated Press reports, a new population estimate released Wednesday by the Department of Finance found that 136,000 more people left California than moved here from July 2019 to July 2020. That makes three consecutive years of net migration out of the state.

While more residents may have moved away than moved in, the total population of the state still increased by a net of 21,200, up to a total of 39.78 million, by far the largest population of any state in the nation.

California’s last two major population constrictions happened in the 1990s when the end of the Cold War brought aerospace spending to a trickle, and again as the Great Recession of the 2000s got underway.

The causes behind the current era of emigration are not entirely known, but a number of factors may be playing into the trend.

Housing affordability is cited by many as a reason to flee the Golden State. The state’s median home price reached yet another record high this fall, hitting $712,000 in September.

“I knew for sure I’m never going to own a home. So I talked to my girlfriend, and that was our defining moment,” software salesman Colin Jordan told The New York Times earlier this year about his reasons for moving out of the Bay Area. “I said: ‘I want to buy a house and start a life. Will you move with me?’”

The couple now own a four-bedroom home in Arizona. And they’re far from the only California transplants that have taken up in the Sun Belt.

And while many consider leaving California because they’re struggling to get by or afford a place to live, others argue that they’re leaving the state to free themselves from tax bills they say have become burdensome.

A proposed “wealth tax” impacting those with net worths greater than $30 million appears to have spooked some super-wealthies, despite its failure to pass in the state assembly. Some have chafed, too, at ongoing business restrictions due to the pandemic.

Elon Musk, Joe Rogan, and Larry Ellison have packed their bags–and less well-known rich folks may be following their lead.

“With COVID and a lot of tech companies allowing people to work remotely, it’s certainly opened up the door for a lot of people to consider making the move out of California,” Scott Fuller, a real estate agent, told the AP. “We’re seeing a lot more high-income earners who are actively planning an exit strategy.”

Fuller, who operates a business that specializes in relocations out of California, moved his own family to Arizona in June.

Mark Frinzi, who lived in San Francisco for 25 years before recently decamping to Reno, told the A.P. that he was already fed up with talk by some state legislators of raising taxes on California’s top earners when what he calls “government overreach,” such as closing down restaurants and hair salons, sealed the deal for him to split.

“You’re going to think I’m a right-wing kook,” he predicted. “I’m really not. I’m a reasonable Republican. I believe in the Constitution of the United States, and it’s unrecognizable in the state of California, particularly in San Francisco.”

The departure of those seeking lower taxes and more permissive business policies may have dominated recent headlines, but it only accounts for a sliver of the trend.

California Department of Finance demographer William Schwarm points out that the state’s net increase from international migration has dropped every year since 2017, when Donald Trump was inaugurated. Trump policies—for instance, caging immigrant children, and a failed attempt to limit skilled-worker visas—have made it harder and more expensive to immigrate from abroad.

And of those who do make it to enter the U.S. through California, a lot of them never intend to stay here, and the numbers indicate some have simply continued their journeys.

“They have migrated to other states and other regions in the country because of either family ties or because there have been larger communities in certain areas of the country that reflect the home countries from which they came,” Department of Finance spokesman H.D. Palmer said.

There’s also the matter of the state’s demographics. Birth rates in the state have plummeted–accounting for a drop in the California population of 100,000 individuals who would normally have been replaced by newly born youngsters in 2020–while death rates that were already climbing have been sped up even more by COVID-19.

RELATED: What We’ve Learned During the Pandemic