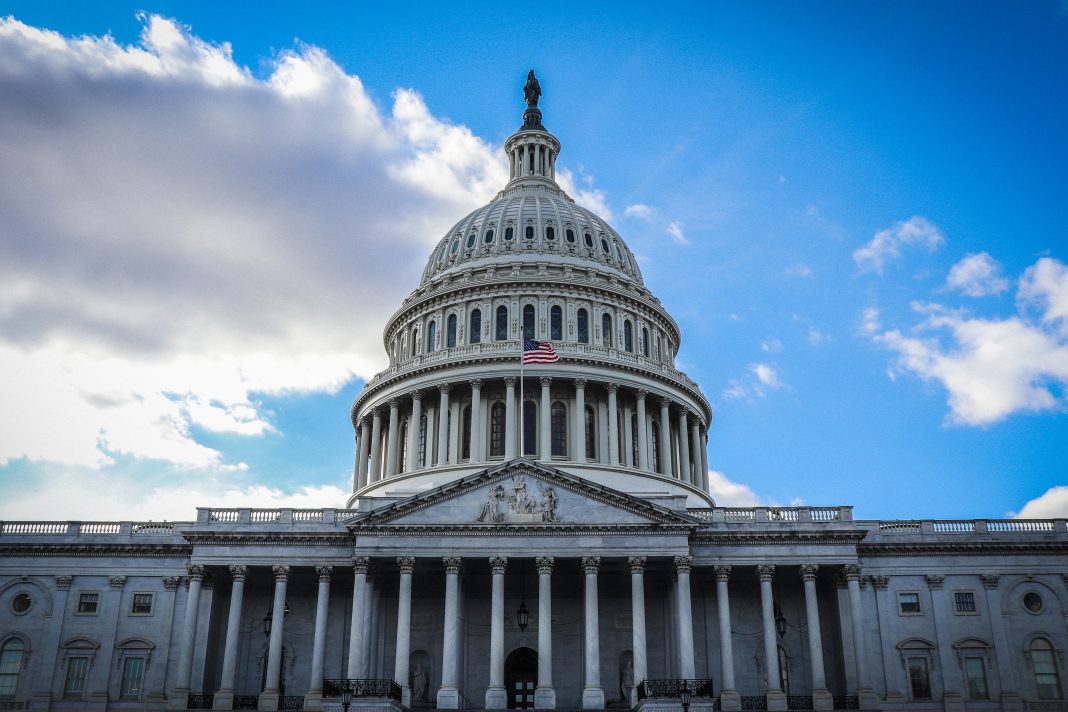 Poll numbers appear to show Joe Biden strongly leading in California, with a margin as wide as 30 points. But while the state reliably sends its electors to supports Democratic candidates for president, polls are far tighter in other closely-watched races on ballots across the state.

Voters in CA-25, the Southern California seat formerly held by Katie Hill, have been asked to express their leanings in the contentious race between Christy Smith and Mike Garcia multiple times over the course of 2020. In the most recent poll, released on October 8 by Breakthrough Campaigns, a sample of 644 likely voters indicated that Democrat Smith is “slightly favored” to win. The snapshot found her ahead of her Republican opponent by just two points. A different poll, conducted by Global Strategy Group in August, predicted a Garcia win by a single point.

In the San Joaquin Valley’s CA-22, staunch Trump ally Devin Nunes appears likely to hold onto his seat–but his margin of victory may be narrowing. A June poll by Strategies 360 indicated a nine-point win for the incumbent Republican; in late September, that same polling firm found his challenger, Democrat Phil Arballo, had gained four points with likely voters in the district.

Gil Cisneros, a member of 2018’s “blue wave” of Democrats who snatched seats previously held by Republicans, appeared narrowly ahead in his CA-39 rematch against Young Kim in a late-July poll conducted by Public Opinion Strategies, the most recent numbers publicly available on the race. A survey of 400 likely voters suggested he may hold his Fullerton-area seat.

Important to remember, however, is that political polls are notoriously unreliable. Many pollsters across the country were confident that Hillary Clinton would win the presidency in 2016, only to be proven very wrong.

Among those who doubt the polls is Michigan congresswoman Debbie Dingell. Four years ago, Dingell tried to warn her fellow Democrats that she sensed the numbers putting her battleground state comfortably in Clinton’s column weren’t accurately capturing the sentiment on the ground–and, she recently told The Atlantic, she fears the pattern may be repeating.

“I don’t trust polling,” Dingell said. “I don’t believe that Biden is 16 points up in Michigan; that’s a bullshit poll, and it’s the same people who said Hillary had it in the bag. I worry about polling suppressing votes. I don’t want anybody to think their vote doesn’t matter.”

RELATED: Can a Fervent Trump Supporter Keep His Seat in a Purple California District?

As the CA-25 Race Heats Up, a Candidate Gets Called Out for a ‘Misleading’ Ad