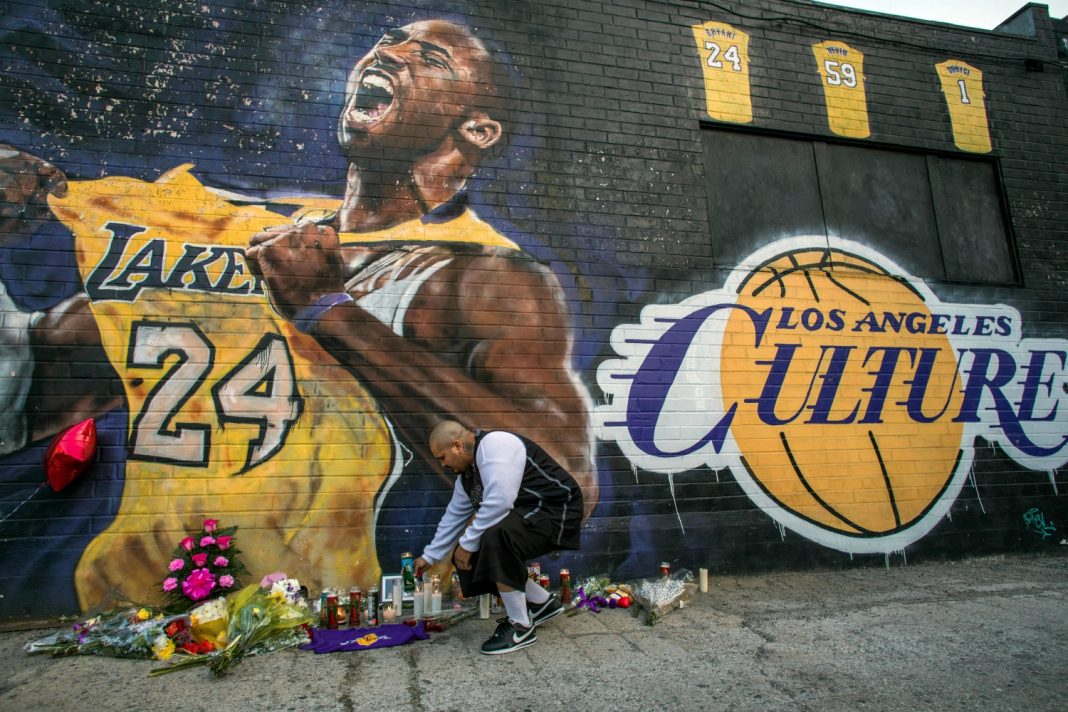 California Governor Gavin Newsom has signed what is being called the “Kobe Bryant Law,” a new ban on first responders taking photos of deceased victims at the site of any crime or accident for purposes other than those directly relating to law enforcement.

Once the law goes into effect on January 1, 2021, any officers, paramedics, or others on the scene who take photos or videos for their own purposes can be charged with a misdemeanor and fined up to $1,000 per violation. The bill was proposed by Los Angeles-area state assembly member Mike Gipson.

Proud to report that my bill, The #KobeBryant Act of 2020, was signed today by @GavinNewsom. #AB2655 will prohibit first responders from taking photos of the deceased outside of job duties. #caleg

The signing comes as Kobe Bryant’s widow, Vanessa Bryant, moves forward with a lawsuit against the L.A. County Sheriff’s Department, after deputies were reported to have passed around cell phone photos taken at the crime scene. According to a complaint lodged with the department three days after the fatal January 26 helicopter crash, a young officer was seen showing photos of the gruesome scene to fellow patrons at a Norwalk sports bar.

Vanessa Bryant’s suit claims deputies engaged in negligence, invasion of privacy, and the intentional infliction of emotional distress. An initial court filing in May, obtained by People, asserts that the widow t personally asked Sheriff Alex Villanueva to declare the crash site a no-fly zone and to protect it from unauthorized photography to ensure privacy on the morning of the accident.

“In reality, however, no fewer than eight sheriff’s deputies were at the scene snapping cell-phone photos of the dead children, parents, and coaches,” the suit states. “As the Department would later admit, there was no investigative purpose for deputies to take pictures at the crash site. Rather, the deputies took photos for their own personal purposes.”

A Year Later, the Story of Kobe’s Life and Death Off the Court Is Still Being Written