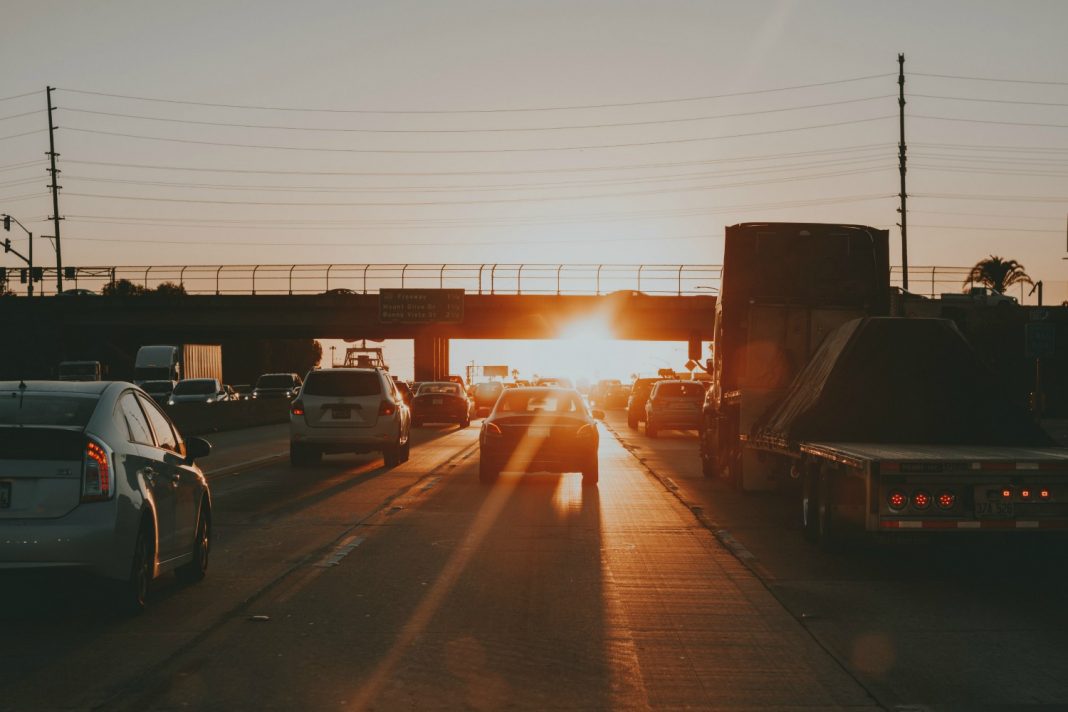 In a new step intended to try to slow the rate of climate change, Governor Gavin Newsom has signed an executive order banning the sale of new gas-powered passenger cars in California starting in 2035. The new car ban will not impact the sale of existing cars manufactured before that date, and cars already on the road at the time of the ban may continue driving indefinitely.

“This is the most impactful step our state can take to fight climate change,” Newsom said in a press statement. “For too many decades, we have allowed cars to pollute the air that our children and families breathe. Californians shouldn’t have to worry if our cars are giving our kids asthma. Our cars shouldn’t make wildfires worse–and create more days filled with smoky air. Cars shouldn’t melt glaciers or raise sea levels threatening our cherished beaches and coastlines.”

Currently, half of all California greenhouse gas emissions and 80 percent of smog-forming pollutants are linked to transportation. Newsom’s office says that transitioning to zero-emission passenger cars could result in a 35 percent reduction of those greenhouse gas emissions, as well as an 80 percent drop in the amount of nitrogen emissions from cars. Notable, though, is that another significant amount of pollution linked to cars comes from the friction of tires on asphalt, something not addressed in the order.

The executive order tasks the California Air Resources Board with developing final regulations to implement the order. The order demands that the regulations include provisions to “support workers and job retention and creation” amid the transition to more clean-energy car production and sales.

Phasing out the sale of new gas cars in California puts the state in the company of many members of the international community who have already adopted the standard. Sweden, Norway, the U.K. Israel, India, Germany, Canada, and France all have similar rules in place at the national level. Were California its own country, based on 2019 numbers, its economy would rank fifth in the world, and car manufacturers have often adapted to California rules in order to access customers in the enormous market.

Newsom’s executive order also takes another stab at climate change by calling for the phasing out of new permits to conduct fracking in California by 2024. Little fracking is currently done in the state–it represents only about two percent of oil extraction statewide–but the practice is highly controversial.

The Mercury News described the executive order as perhaps the boldest state actions on climate change since Republican Governor Arnold Schwarzenegger established the “cap-and-trade” carbon market. Currently, one of the largest forest projects intended to capture 100 years of carbon “offset” by cap-and-trade credits is the site of a climate change-linked wildfire.

When Will the Recall Election Take Place? It’s Becoming a Big Point of Contention