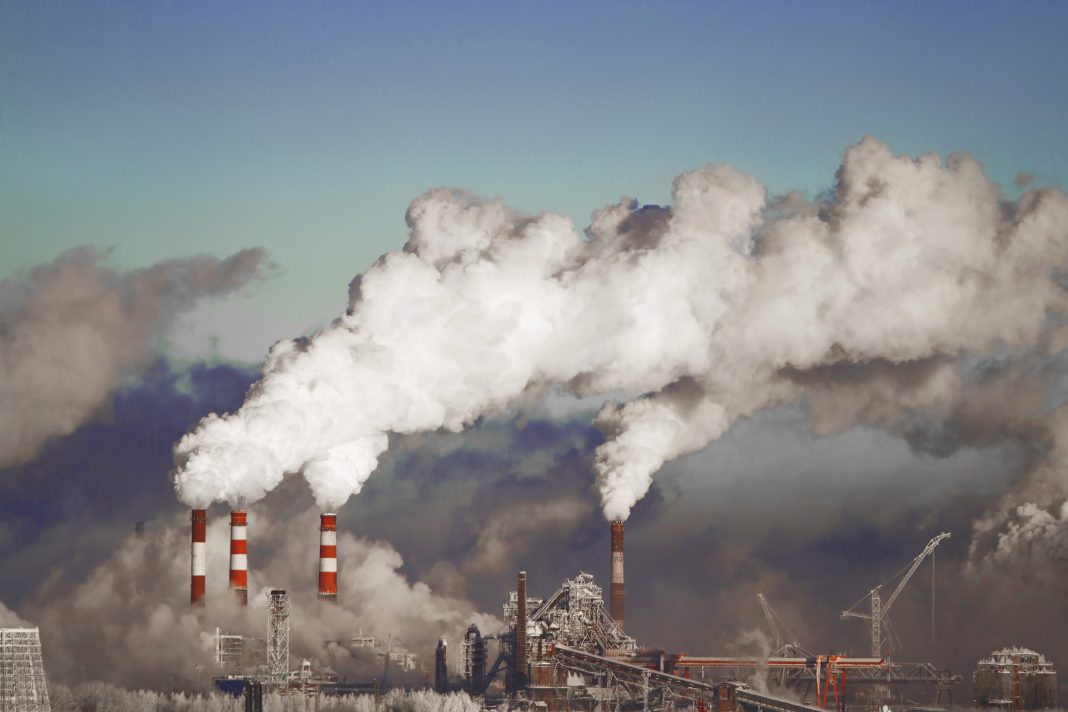 California environmental regulations are actually making a difference when it comes to slowing climate change. A new study from the National Resources Defense Council finds that not only have the state’s standards had the intended result of meaningfully curbing pollution, there’s been a side effect of significant economic growth, stemming specifically from the clean energy sector.

One of the most compelling findings of the NRDC study is that, if the entire U.S. had adopted California’s greenhouse gas emission standards in 1975, by 2016 the country’s overall emissions would have been 24 percent lower.

Since 1968, California has been granted the right to set its own state standards on certain environmental matters which are higher than those set by the federal government. Other states have even joined in, with 12 of them and Washington D.C. opting to follow California’s lead, voluntarily doing more for environmental protection than what’s required. That gives California a lot of clout with private industry–most notably the car manufacturers and energy suppliers–because companies want to be able to sell their products in the 14 markets that use the California rules.

The Trump administration isn’t a big fan of this arrangement. Neither are energy companies that sell greenhouse gas-contributing fossil fuels. There have been growing rumblings that the White House may take legal action to strip California and the states that follow the California standards of their ability to opt for local control.

The showdown may be coming over a proposed freeze on vehicle fuel economy standards. Even as auto-makers are increasing production of fuel-efficient vehicles on their own due to market demand, the EPA is working to keep regulations minimal and undermine California’s exemptions.

“Federalism does not mean that one state can dictate the standard for the entire nation,” EPA Administrator Andrew Wheeler told Vox in April. “What would happen if [California’s air regulator] sues the government over auto standards? We would go to court if they do that.”

RELATED: How California Has Paved the Way for the Green New Deal