Home Money California Will Fare Better Than the Rest of the U.S. When the... 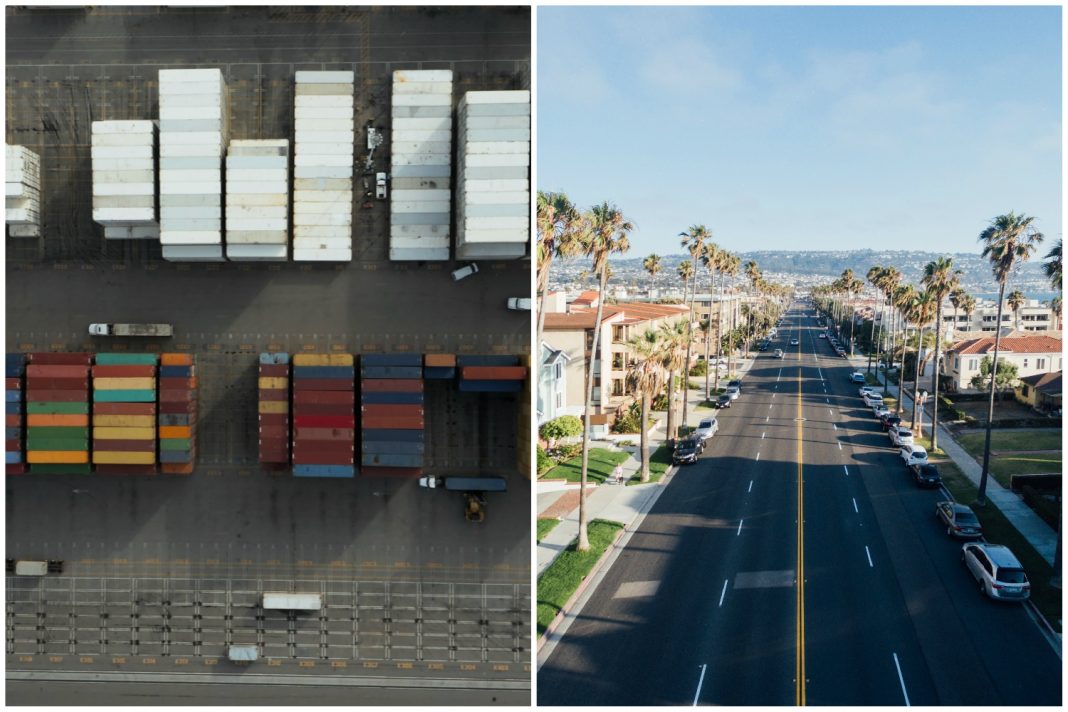 A new UCLA Anderson School quarterly forecast predicts that while California’s economic growth will hit a speed bump next year, the state will continue to outpace the rest of the country, the L.A. Times reports.

“This is still above the U.S. rate,” writes forecast director Jerry Nickelsburg. “While we expect further slowing of the California economy as part of the U.S. economic growth slowdown in 2020, this differential is expected to persist.”

As is often the case, much of the good financial news doesn’t necessarily apply to Los Angeles.

While most of California’s big cities saw job growth of more than 2 percent this year, L.A. matched the nation’s average of just 1.35 percent. With the Trump administration’s immigration crackdown hampering everything from agriculture to tech and hospitality, jobs in construction, professional and business services, and information have grown at a sluggish rate, the study finds.

As for California’s troubled housing market, there’s not much relief in sight.

Nickelsburg notes that lower interest rates on mortgages “did little to revitalize the real estate market,” with the home building rate stagnating between 100,000 and 150,000 since the summer. And because part of that construction went to rebuild houses lost in natural disasters, Nickelsburg warns that “the state has clearly fallen behind in home production relative to population growth and future needs, and this is not expected to change any time soon.”

The forecast also addresses whether next year will bring a mere slowdown or a full-fledged recession, with UCLA economist Edward A. Leamer laying 19 percent odds that the latter will strike by the third quarter of 2020.

Here, too, Los Angeles could suffer its own unique pain. Leamer warns that, along with manufacturing, mining, information and software, “the movie business” could be especially hard-hit.

“Now is the time for a personal stress test,” he says. “Is your family/business relying on income from jobs or sales that are threatened? Do you have debt service obligations that depend on those earnings or do you have other threatened earnings? If yes, sell off some assets to retire some of that debt.… Cash is what you want in a recession when asset prices are plummeting.”