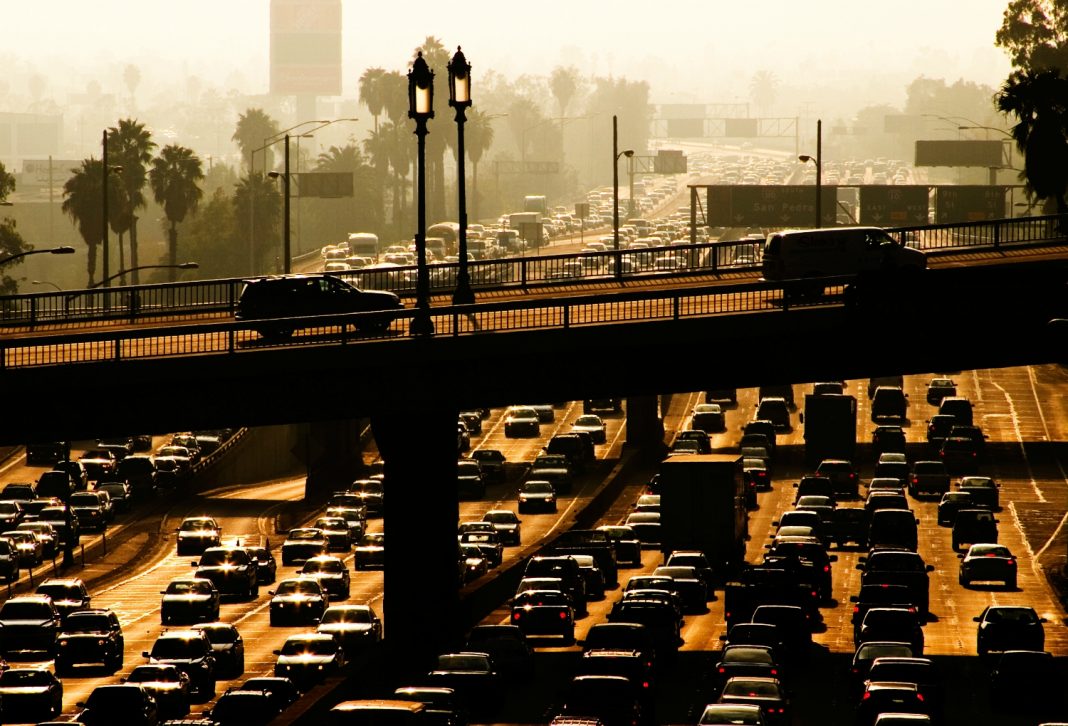 California regulators have reached a climate agreement with four top automakers to increase fuel efficiency in their fleets through 2026, flying in the face of the Trump administration’s efforts to ease tailpipe pollution standards.

Ford, Honda, Volkswagen, and BMW announced in a joint statement Thursday that they’ve reached a voluntary agreement with the California Air Resources Board to increase fuel efficiency in their fleets by 3.7 percent annually from 2022 to 2026. The deal will cover roughly 30 percent of all new cars and SUVs sold in the U.S.

While the new standards are less stringent than those set in place by the Obama administration, which called for 5 percent increased efficiency through mid-decade, they go much further than the Trump administration proposal to freeze standards at 2020 levels.

Trump functionaries are not happy with the deal. EPA spokesman Michael Abboud called it “a PR stunt,” and added, “Despite our best efforts to reach a common-sense solution with CARB, they continually refused to produce reasonable and responsible proposals.”

The car companies, however, point out that the agreement gives them a level of certainty moving forward, rather than getting caught in an ongoing battle between the country’s most populous state and the capricious Trump. By agreeing to one standard that meets both federal and state rules, the automakers say they’ll be avoiding, “a patchwork of regulations.”

Though the administration has argued that car companies can’t achieve greater fuel efficiency without significantly raising consumer costs, experts say this deal—which is estimated to cut emission pollution by 30 percent over the next few years—pokes a hole in that reasoning.

“The deal doesn’t mean that the Trump administration will abandon its efforts to freeze auto standards and take away California’s permission to issue its own standards,” UCLA environmental law professor Ann Carlson said. “But the settlement does make the administration’s case a lot weaker.”