Home Transportation An OC Republican Wants California to Have Its Very Own Speed Limit-Free... 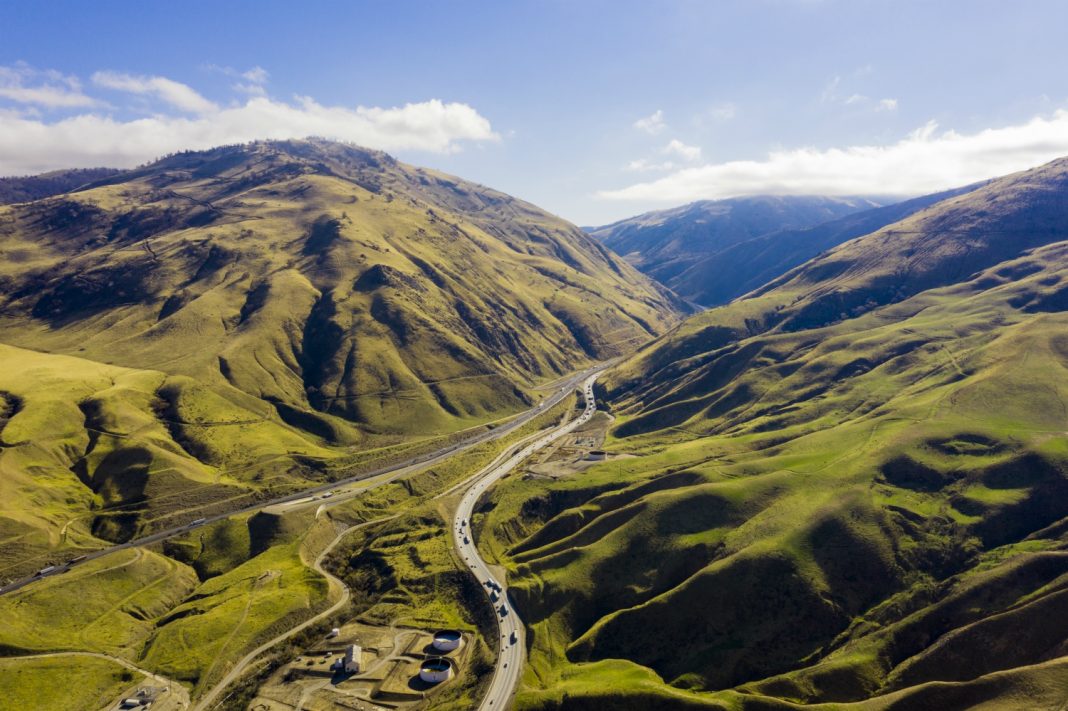 Governor Gavin Newsom may have put the kibosh on plans for a magical bullet train connecting the Bay Area and Southern California, but state senator John Moorlach (R-Costa Mesa) still feels the need for speed. On Tuesday, the California state senator submitted a bill that proposes an exciting alternative: adding lanes to the I-5 and Highway 99 (north of the Grapevine) and abolishing speed limits on the roadways to turn them into our very own Autobahns.

The Los Angeles Times reports that Moorlach drives a 1996 Chevy Impala and is very much interested in really using the car to its fullest potential.

“Why slow me down?” he said. “On a clear day everyone is going 80 mph. These vehicles are technological wonders. They are built for high speed and we have no place in California to stretch them unless you are willing to break the law, and that doesn’t make sense.”

On his personal blog, Moorlach added, “The world is going bonkers over this simple proposal. I’m even mentioned in MotorTrend, a magazine I used to read cover to cover in high school. I’ve arrived.”

Of course, anyone who has had the pleasure of driving long stretches on the I-5 regularly knows that people are already driving far faster than 80 mph on a clear day. The freeway currently has two lanes for much of the way between Northern California and Southern California. The right hand lane is devoted to big rigs and averages around 60 mph. The left lane is the province of angry men driving mini vans and sports cars who will run you off the road and declare war on your Prius if you dare go less than 90 mph.

RELATED: Can California Turn Its Soul-Crushing Traffic into Renewable Energy?