Home Crime A New California Law Limiting Who Can Buy Ammo Seems to Be... 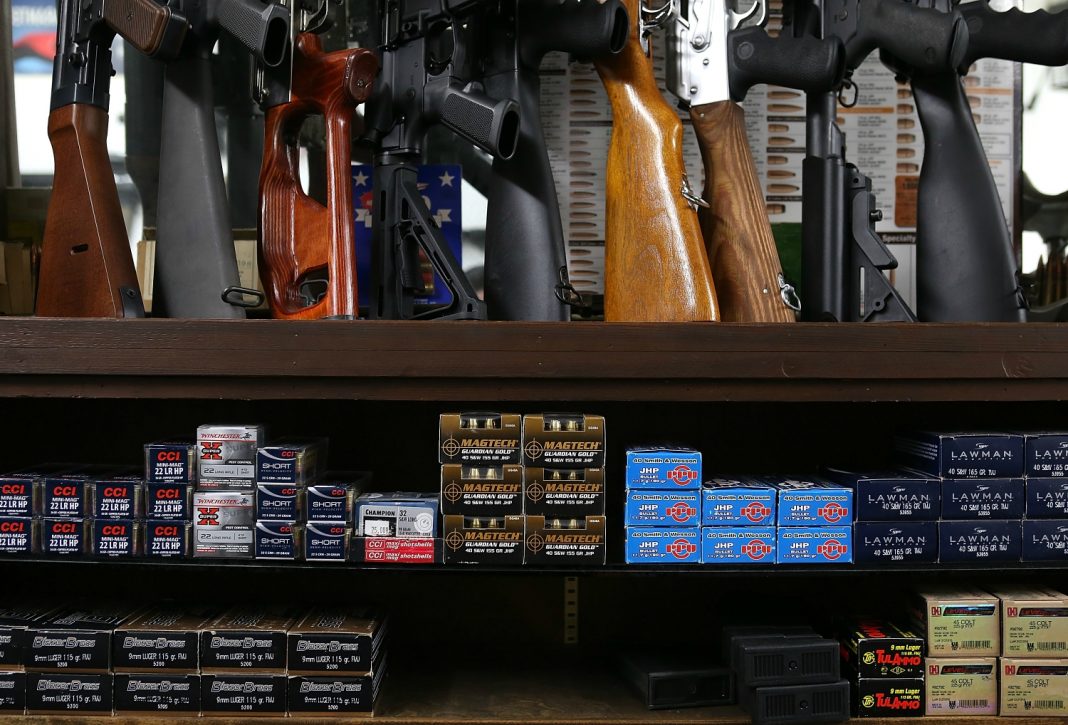 In July, California became the first state in the nation to require point-of-sale background checks for ammunition purchases. And according to new figures released by the state attorney general’s office on Monday, it seems like the new law is already working. In just one month of enforcement, more than 100 prohibited individuals were blocked from buying bullets in the state, said Attorney General Xavier Becerra.

The findings were reported in the wake of a string of mass shootings in the U.S.—including one at a garlic festival in Gilroy, California—that left a total of 34 people dead, injured many more, and incited a national conversation on gun control. Becerra included the figures in a filing made in San Diego federal court, in response to a lawsuit brought by pro-gun groups that is challenging the constitutionality of the background check law.

In the filing, Becerra said that in addition to the 100 who were blocked, “countless other individuals” were probably deterred from attempting to purchase ammunition because of the law. Part of Proposition 63, which was passed in 2016, the legislation prevents shops from selling bullets to those who don’t own a registered weapon, are on a list of felons, or have a severe mental illness. “California has a substantial interest in increasing public safety and preventing crime, and the Ammunition Eligibility Check Laws, which prevent convicted felons and other prohibited persons from purchasing ammunition, is a reasonable fit to address that interest,” he wrote.

The California Rifle and Pistol association, which filed the lawsuit, claims that the law impedes on gun users’ second amendment rights, and argues that system glitches might prevent eligible people from making purchases. “California ammunition vendors have reported as high as 60 percent of people who undergo California’s background check do not pass,” attorney Sean Brady argued in a 34-page motion. “And California has placed the additional, absurd requirement that the very identification it issues is insufficient to undergo the background check, resulting in countless other eligible people being unable to exercise their rights.”

According to the figures in Becerra’s filing, about 11,000 individuals were denied immediate approval, but have not yet been barred from purchasing guns or ammunition. Nearly 47,000 of the 57,000 transactions processed in July were immediately approved. A federal judge will decide later this month if the law is to remain in place.