Home Crime A Stabbing Victim’s Cal State Fullerton Coworker Has Been Arrested for the... 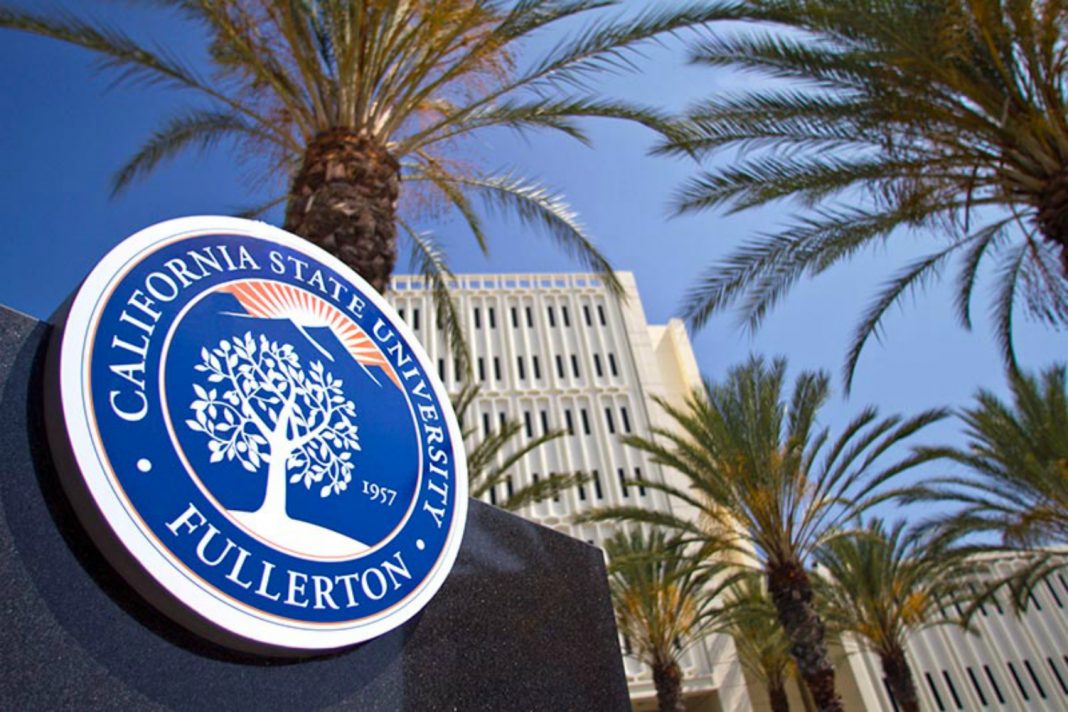 Chuyen Vo, a 51-year-old from Huntington Beach, has been arrested for allegedly stabbing 57-year-old Steven Shek Keung Chan to death in a parking lot on the campus of Cal State Fullerton on Monday morning. Vo is also believed to have left a backpack containing an incendiary device at the scene of the crime; the bag also contained a knife, zip ties, and a disguise.

According to CNN, both Chan and Vo (who goes by “Chris”) worked in the school’s extended education division, but cops haven’t nailed down a motive for the killing. Chan, a budget director, retired from the school in 2017, but was working as a consultant.

Vo had initially been described by police as an “Asian male in his mid-twenties.” Immediately after the attack, local and school police increased patrols, and set a K9 unit on the suspect’s scent. Students weren’t present on campus when the stabbing took place.

In light of today's incident, we are increasing patrols in/around campus with the assistance of Fullerton Police Department. @csuf

A police K-9 unit searches for the suspect in stabbing at Cal State Fullerton. pic.twitter.com/yvIFp4vhxs

Classes are set to start at the university on Saturday, August 24.