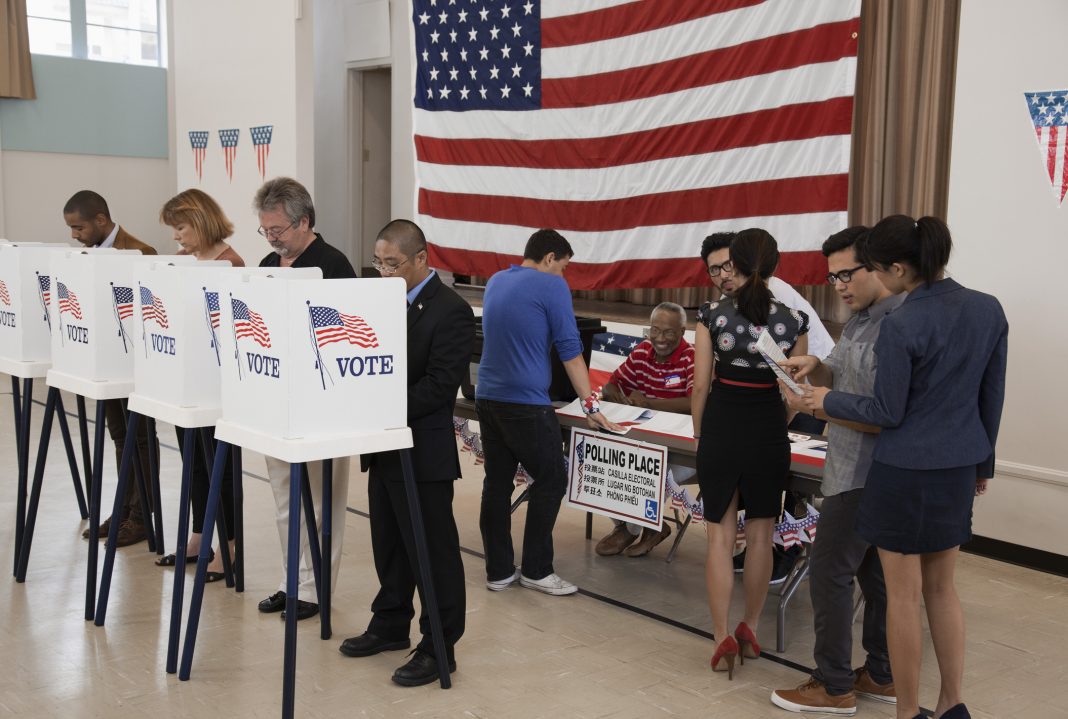 With ballots set to begin going out to voters in California’s 25th Congressional District in the coming days, we’re taking a moment to explain just how the special election to replace Katie Hill will work.

What is happening on March 3?

While all Californians will be heading to the polls (or mailing in ballots) in primary elections on Super Tuesday, the ballots in the CA-25 will be different than others. Voters will have both a special election primary and a general election primary.

The special primary election is not designed to pick candidates to face one another in the November election. Instead, it is to select a person to complete the two-year term Katie Hill began in 2018.

If one candidate clears at least 50 percent of the votes cast in the March 3 ballot, they will be declared the winner of the special election. If that doesn’t happen, the top two vote-getters (regardless of their party affiliation) will proceed to a run-off election, scheduled for May 12. Whoever is declared the victor will serve for the final months of the 116th Congress and will be the incumbent when voters go back to the polls in November.

Who can vote in the special election primary?

All voters registered in the district can vote. The deadline to register online or by mail is February 18; “conditional” registrations will be accepted in person later. You can check your registration status on the website of California’s Secretary of State.

Unlike the presidential primary, where your party registration will determine what ballot you receive, these congressional primary ballots will be the same for all voters.

Who are the candidates?

According to the certified list of candidates released by the Secretary of State on January 15, there are 12 people running for the seat in the special election primary.

The Cook Political Report named Christy Smith, Steve Knight, and Mike Garcia the “only three with a serious shot at advancing to either a May 12 special runoff or November,” though elections can be unpredictable.

Media personality Cenk Uygur has garnered a great deal of attention for his candidacy, positioned as a progressive challenge to Smith, who has received the official endorsements of the Democratic Party and Katie Hill herself. It was Knight who lost to Hill in 2018, and he seems eager for another shot at the seat.

On the non-special election primary ballot, Courtney Lackey will not appear, but Republican George Papadopoulos and Independent Otis Lee Cooper will; none are considered first-tier candidates.