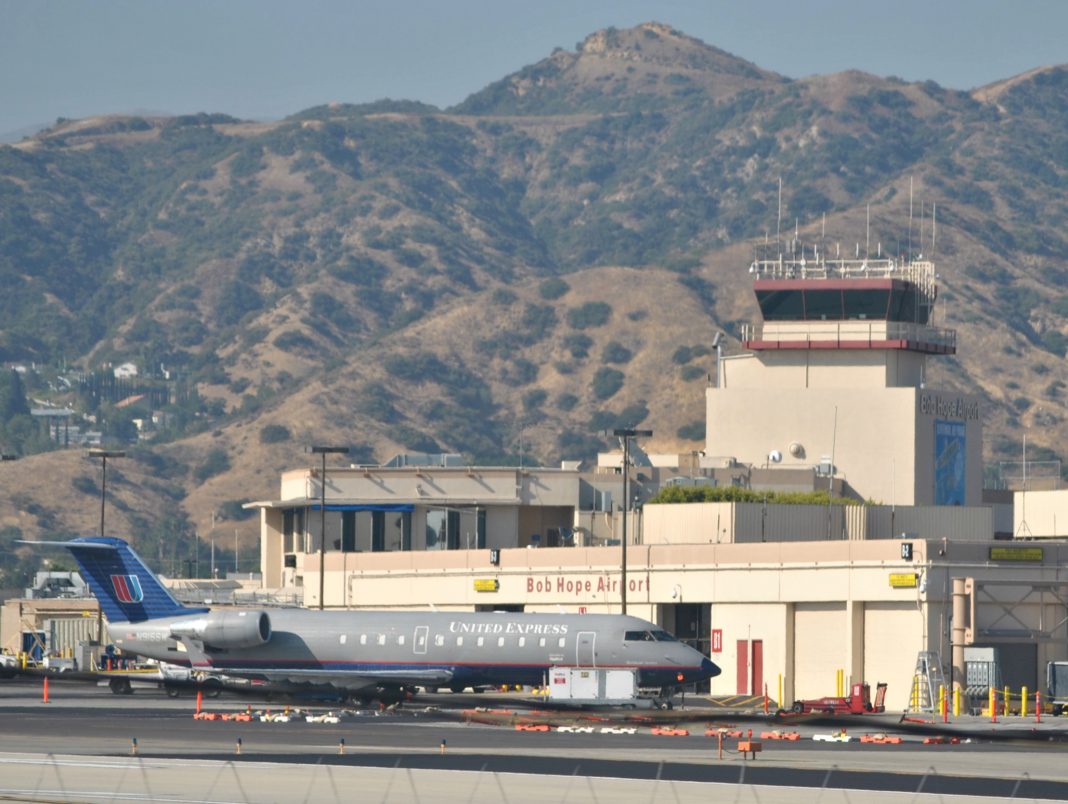 Not everyone’s distancing themselves from Los Angeles. With the help of researchers at Anyone Collective, a firm that specializes in brand marketing and creative strategy, officials at the Burbank Bob Hope Airport have announced a potential new name for their airport: the Los Angeles Burbank Airport. Naturally, Burbank residents, businesspeople, City Council members, Mayor Bob Frutos and, of course, the Hope family are a little peeved.

Consultants at Anyone Collective, though, claim the name will bring in more traffic to the airport, simply because frequent fliers from east of the Rockies often have no idea where Burbank is. Their guesses ranged from Texas to Vietnam (neither of which is home to Burbank), according to the L.A. Times.

In light of this, making like the Los Angeles Angels of Anaheim seemed a savvy move to airport officials. (After all, Angels’ broadcast revenues have tripled since their name change in 2005, in spite of widespread Anaheim ire.) The name, though imprecise, makes sense in the world of business. Putting our love of accuracy and local pride aside, we came up with entities that would do well to pull the same move:

The Los Angeles OC Fair
Make it the best of both counties!

Los Ant-geles Man
Okay, okay, it’s not perfect, but most of us didn’t even know “Ant-Man” was a superhero. This Marvel flick needs some name recognition.

Taco Bell’s “Los Angeles Biscuit Taco”
The company may have stooped pretty low with their latest breakfast fiasco, but associating the starchy hybrid with a city famous for its tacos? It’s business sense, people.

The Los Angeles National Bank of Greece
Anything helps?

How to Spend a Day in Burbank’s Geeky, Vintage-y, Horror-y Magnolia Park

As Rents Rise, a Movement to Preserve the Character of Magnolia Park Is Gaining Steam