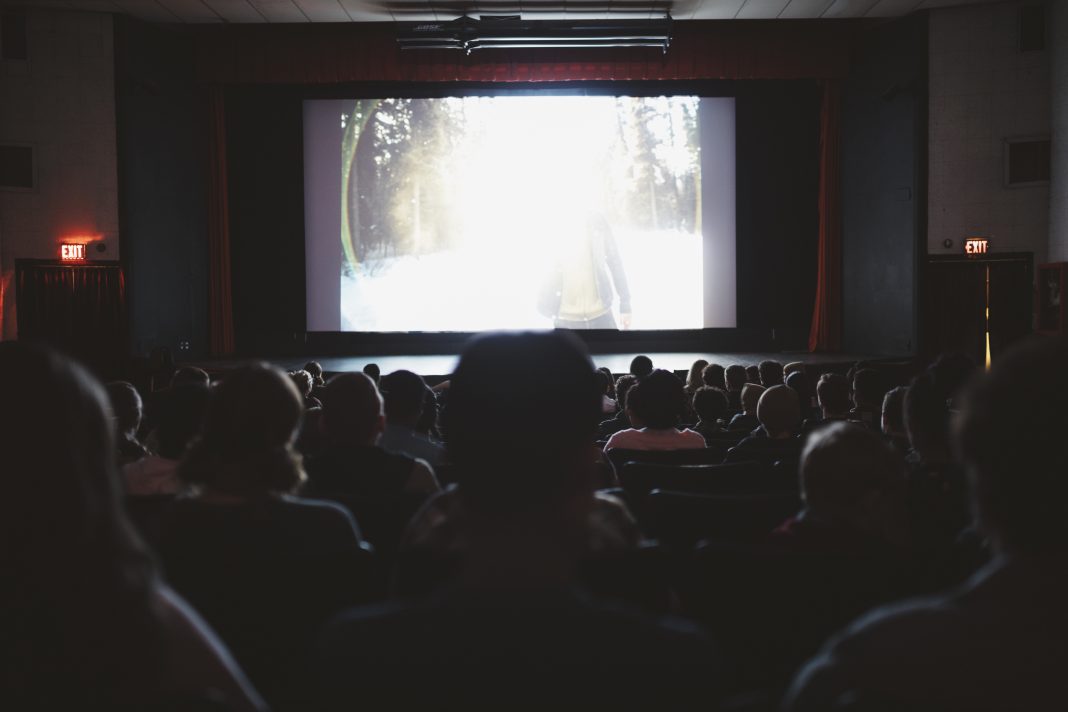 With more than 5,400 hundred U.S. movie theaters closed, box office analysts say the best-case scenario is that they will stay shuttered for just three months. If that happens, the industry will be lucky to make $7 billion in domestic ticket sales in 2020—the lowest in more than two decades, and nearly 40 percent behind 2019.

According to the Hollywood Reporter, London research firm Gower Street Analytics estimates that if all 5,400 theaters reopen by mid-July and business immediately returns to normal, domestic revenue will hit $6.82 billion. If theaters open in mid-July but traffic returns more slowly, the number would be around $6.36 billion, compared to $11.4 billion in 2019.

Experts warn, however, that even if the theaters do open up after three months, a speedy return to business as usual is unlikely.

“I think people will want to go the movies once this over, but it will be a process for people to build their confidence,” Comscore’s Paul Dergarabedian tells THR. “I think it will behoove every public-facing business to roll out slowly. The last thing anybody wants is quick ramp-up and then have another set of closures.”

But the studios are apparently maintaining their optimism that people will be back in theater seats by mid to late summer. While Warner Bros. is keeping its July 17 release for Christopher Nolan’s Tenet, Disney moved Mulan from March 26 to July 24. Warner Bros. has also switched Wonder Woman 1984’s opening from early June to August 14.

Still, a lot of huge productions set for a 2020 release won’t see the light of day until next year.

Gower Street Analytics’ Robert Mitchell tells THR that the films pushed to 2021— including F9, Jungle Cruise, The Eternals, Minions: The Rise of Gru and Ghostbusters: Afterlife—will cost the industry more than $1.8 billion in domestic losses this year.

“The studios have looked at the situation and realized they cannot fit everything into the end of this year,” he says. “They’ve had to accept that this year is going to take a big hit.”