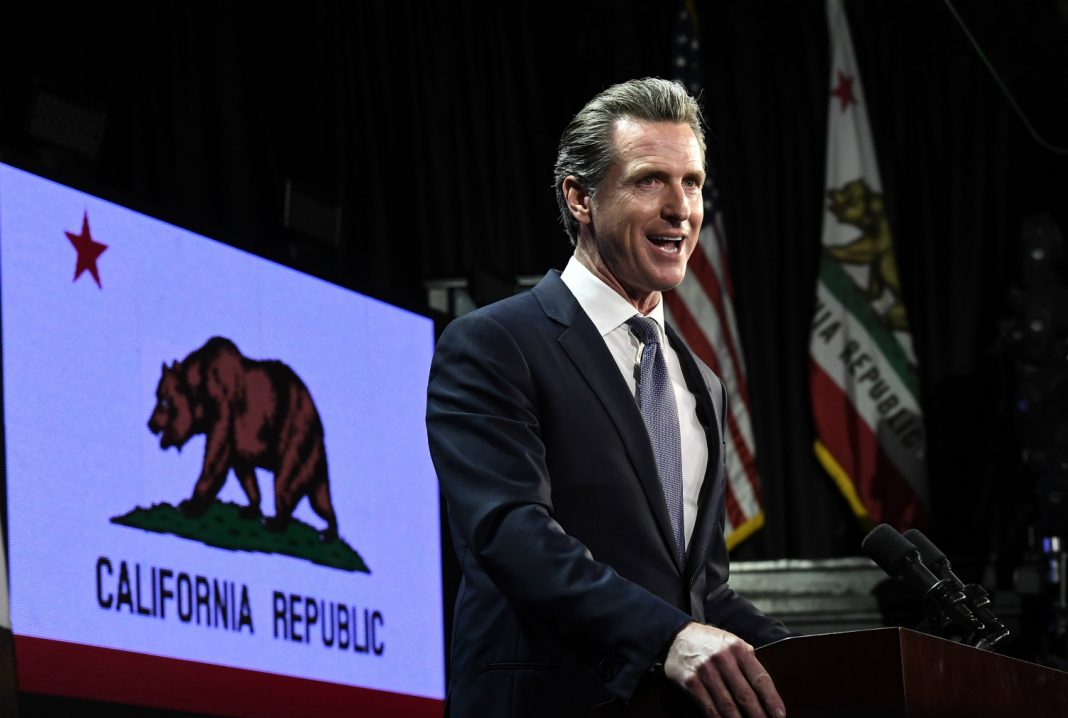 If the movie Uncut Gems taught us anything, it’s that Adam Sandler is really good at yelling. But if it taught us two things, the second is that you can place a bet on the outcome of pretty much anything. These days, the hot bet going with your local bookie might be on the outcome of a campaign to recall California Governor Gavin Newsom.

British bookmaker Betfair has set the odds of him facing a recall vote–which is to say, just that the people collecting signatures manage to get enough by the deadline for a recall to go to the ballot, but not that he would actually be recalled–at 17 percent. The firm tells Newsweek that there has been “very little change” in that figure, despite recent media coverage of the campaign.

Robert Duff, a sports journalist and betting expert, writes for Sports Betting Dime that oddsmakers he studies are saying that, if recallers get over the hurdle and it goes to a vote, former Facebook exec (and, as yet not officially declared candidate) Chamath Palihapitiya might have a slight edge. In Duff’s own analysis, however, Newsom remains the safe pick to take to the bookie or ballot box.

While resentment toward Newsom, particularly in regards to pandemic response and recovery, has swelled, the recall campaign–the sixth the Governor has faced since taking office in 2019–is still far from a sure thing.

In order for a recall vote to begin, activists would have to deliver 1,495,709 valid signatures to the state by March 17. While recallers say they’re on track to get that many, only around 410,000 of the 720,000 they’ve turned in so far have been validated as legitimate–about 57 percent. At that rate of verification failure, they would likely want to turn in more than 2,624,050 to hit the trigger.

Recent polling by the Public Policy Institute of California finds that 52 percent of likely voters and 54 percent of all adults in California approve of Newsom, and only 36 percent disapprove. While that 52 is down from the governor’s high-water mark of 63 percent approval in May, it remains higher even than what he was polling before the pandemic began. When Gray Davis found himself facing a recall campaign, his approval numbers were around 26.

Nonetheless, even if you think that the odds of Newsom actually being recalled are smaller than the odds of GameStop generating long-term shareholder value, if there’s a chance to make money, someone will always take the bet.