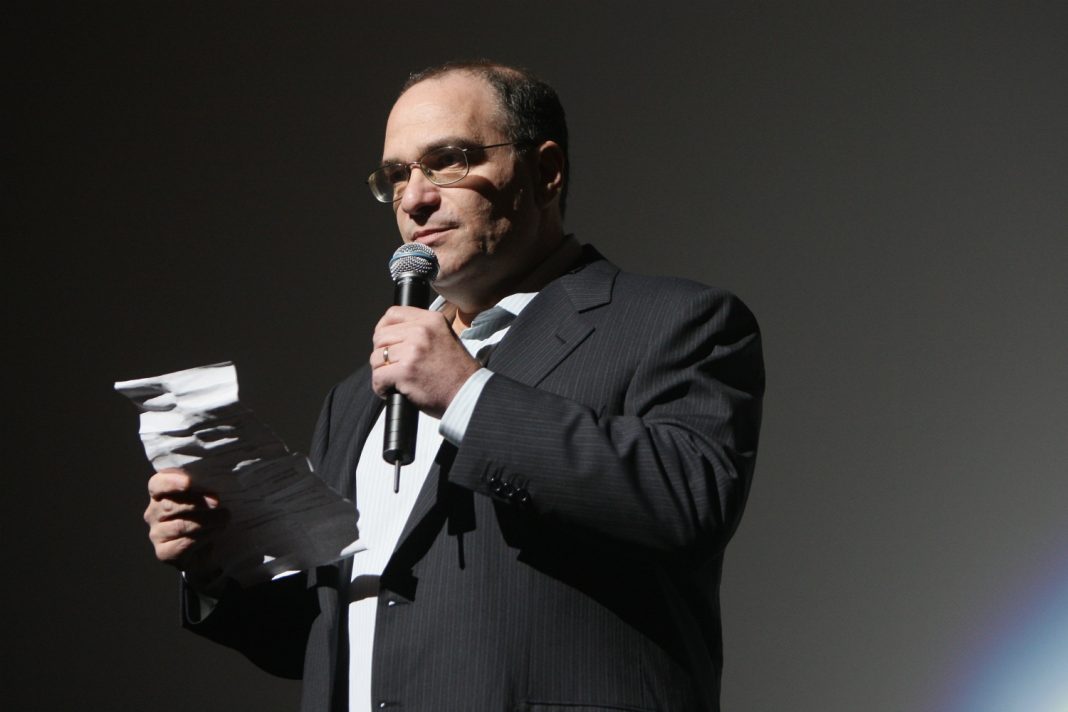 Dating isn’t easy in the digital age. Apps have replaced singles bars and sending an introductory cocktail to someone who’s caught your eye has been swapped for a simple swipe on your smart phone screen. Scrolling for love can feel like a full-time job.

If all of that weren’t hard enough, imagine you share a now-infamous last name with a disgraced-movie-mogul brother whose been accused of multiple sexual assaults and is facing criminal rape charges.

There’s no getting around that connection for Harvey Weinstein’s brother Bob Weinstein, who admitted to making payments to women on Harvey’s behalf during their Miramax days. Bob was also accused of repeatedly sexually harassing a colleague a year and some change ago.

So what’s a single-and-looking Bob Weinstein to do? It just so happens that Bob has a good friend, Greta Tufvesson Stack, who owns a dating site called the Bevy. Since it’s billed as providing high-end exclusive matching making services, Bob won’t be at the mercy of heartless algorithms like the rest of us lovelorn seekers. Instead, Bob was reportedly personally matched with several women through his pal’s site.

According to Page Six, one woman was horrified just to see the name Weinstein when she received the details of her match. We’re assuming her dread wasn’t because of his height—IMDB has him standing 5’10”, then again if IMDB is anything like OKCupid, he’s probably at least 4 inches shorter than that. But that’s the least of Bob’s dating woes.

RELATED: Harvey Weinstein Is Supposedly Looking for a “Skirt” to Represent Him