Home Politics Bob Blumenfield Wants Free Wi-Fi For All of L.A. Why Stop There? 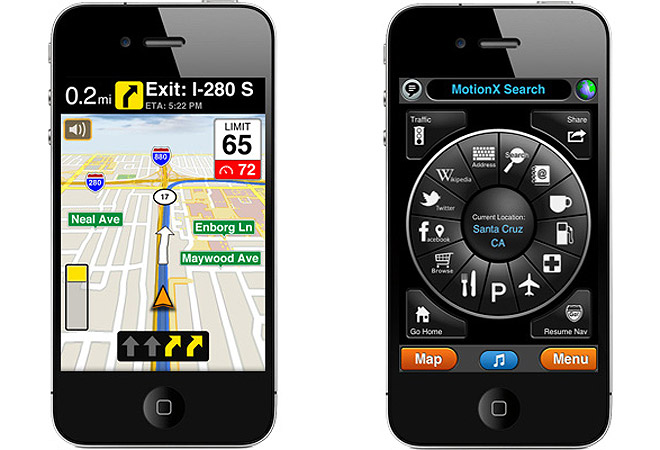 It would appear as though newly appointed City Councilman Bob Blumenfield, who heads L.A.’s Innovation, Technology and General Services Committee, has his head in The Cloud: earlier this week, he proposed free Wi-Fi service for the whole of Los Angeles.

“We live in a world where success is increasingly tied to ability access to information,” Blumenfield said. “The benefits of wireless Internet access across the city are numerous, from reducing startup costs for new businesses to ensuring that every student is able to access essential tools for learning.”

Blumenfield’s pipe dream does not have a price tag as of yet, though we do have a rough figure to go off of: six years ago, Antonio Villaraigosa proposed a plan not unlike Blumenfield’s that would’ve cost the city between $54 million and $62 million, had it been enacted.

While it may not be the most fiscally responsible move, we have to admit: free Wi-Fi anywhere, any time would be pretty fantastic. Which, naturally, got us thinking. What other amenities—nay, civil liberties—would we like to see on L.A.’s tab rather than our own? Here are five more services Blumenfield and his Councilman cohorts should lay on the table.

Free Netflix Subscriptions
As the entertainment capital of the world, this one should come as no surprise. Film and TV are the cornerstones of most conversations in this town—no Angeleno should ever have to shamefully mumble the words, “Oh, um, I’ve actually never seen Breaking Bad.”

Free Street Parking On Weekends
City Council is already reconsidering the ticketing of cars parked at broken meters. While they’re at it, why not approve a bill that would make all street parking free on weekends? The city will still make millions in revenue from weekday collections; we’ll get to hang at coffee shops, stores, and restaurants for longer than an hour without shelling out upwards of $6. It’s a win/win.

Free Yoga In Every Park
Los Angeles should take a page out of Lululemon’s book by offering free yoga classes citywide. Assisting Angelenos in reaching Zen is the least city officials could do, especially after putting us through two carmaggeddons (and another impending 120-day rampture).

Free MotionX GPS Drive App
Speaking of carmaggeddons and ramptures, the L.A. City Council ought to equip every city-dweller with this magnificent navigation app. Sure, Google maps is free, but does Google maps have parking spot markers, live traffic maps, and automatic re-routing to avoid blocks and obstructions? Didn’t think so.

A Subscription To Los Angeles magazine
We couldn’t help ourselves. When it comes to “essential tools for learning,” as Blumenfield says, we would humbly suggest that a subscription to our zine is exactly what every Angeleno needs.

Big Money Is Not Limited to the Mayor’s Race