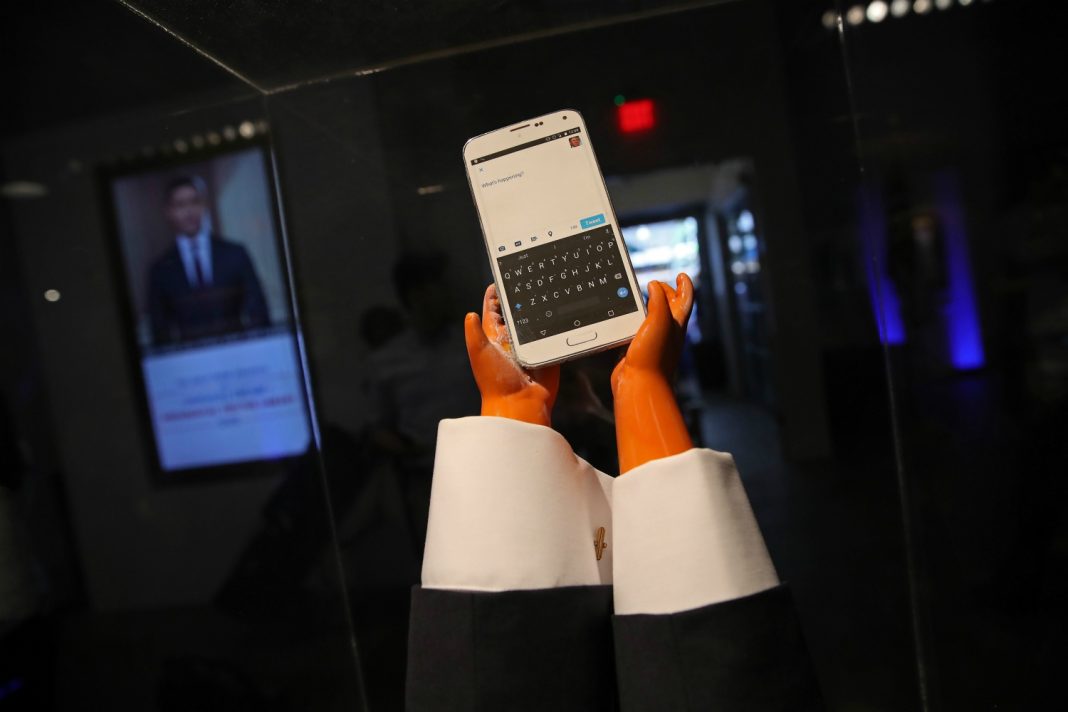 Even after the Second Circuit Court of Appeals ruled Monday that Donald Trump’s blocking of Twitter users who don’t like him is unconstitutional, a handful of his most outspoken critics remain unable to view or comment on his daily ramblings. And while some of the banned enjoy the solidarity of their exclusive #BlockedByTrumpclub, the attorneys who won the case against Trump vow to fight on until all are freed from his social media limbo.

After lawyers with the Knight First Amendment Institution at Columbia University won a suit against Trump in Federal District Court in May, 2018, on behalf of the banned, the Department of Justice informed the Knight attorneys that some of the plaintiffs had been unblocked. In a follow-up negotiation the next month, the Institute got another 70 users unblocked. Strangely, however, the president refused to allow another 30 people to regain access to his tweets.

Knight senior staff attorney Katie Fallow tells us, “Essentially, those people fall into one or both of two categories: one, people who were blocked before the President was inaugurated; and, two, people who didn’t have a copy of the tweet that they believe got them blocked.”

As for the second group—people who don’t know what tweet got Trump all hot bothered in the first place—Fallow says that Trump & Co. are likely relying on an even shakier thesis. “My guess is that they think, ‘Oh, well, you haven’t proven that that person didn’t say something terrible.’ But what we have urged the president to do is to unblock everybody, because by all accounts everyone else who’s been blocked has been blocked because of their viewpoints.”

One of the most vocal anti-Trump outcasts, voiceover actor and writer Tara Dublin—who’s been blocked by nearly the entire Trump clan—is cool with being banned. “I’m not planning on taking any action,” she says. “I LOVE that he’s still so scared of me.”

But, like it or not, she may once again be exposed to Trump’s Twitterverse.

“So far we’ve had two wins in our case, in the District Court and the Court of Appeals,” Fallow notes. “And we think that if he continues to block people because of their viewpoint, that’s unconstitutional and he should stop doing it. If he doesn’t, there’s probably going to be further litigation.”

RELATED: Twitter Users Blocked by President Trump Are Having a Field Day