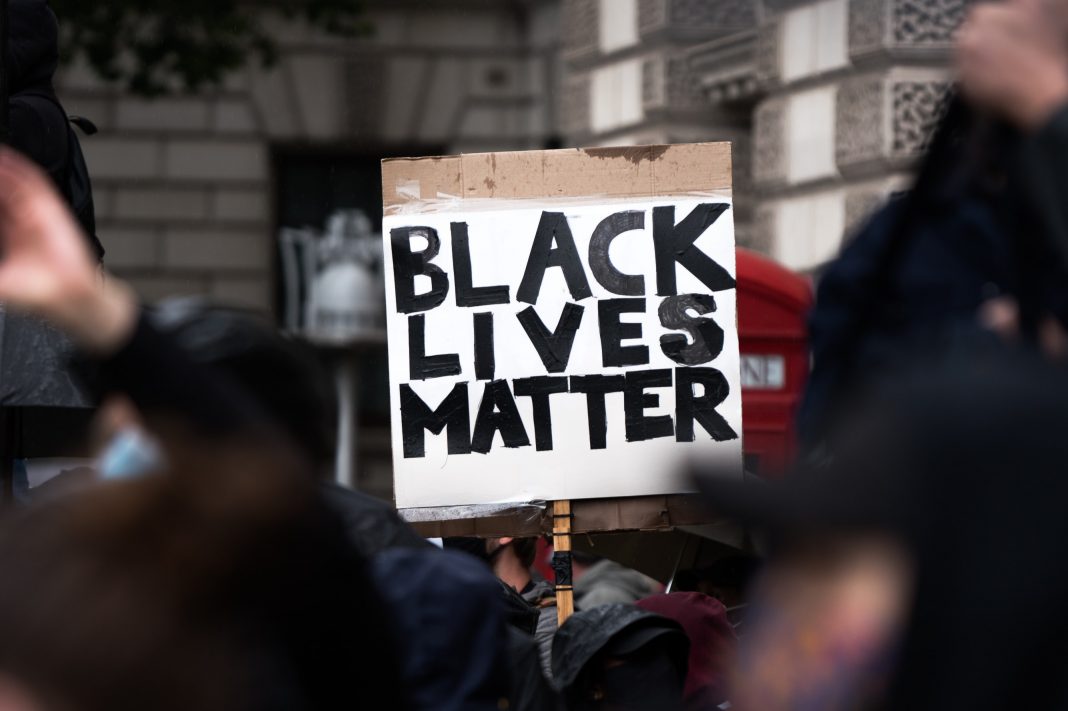 In the wake of the sports strike that started in the NBA and quickly spread to the WNBA, Major League Baseball and Soccer, and the NHL, Black Lives Matter co-founder and TV writer Patrisse Cullors is calling on Hollywood’s top players to follow suit in support of Jacob Blake, who was paralyzed earlier in August after being shot in the back seven times by a Kenosha, Wisconsin, police officer.

“I think it’s time for talent, writers, executives, the guild and SAG to show up for Black lives as well,” Cullors told The Hollywood Reporter. “Join this strike. Now is the time and our movement is really looking to unions to step in in a particular way and say, ‘We’re going to hold back on allowing for the exploitation and the degradation of Black communities to continue under our watch.’ I think Hollywood can really show up in this moment.”

Cullers, a writer on Freeform’s Good Trouble, says that she and other BLM advocates are talking to the entertainment industry about how to continue movement to confront police violence against Black people that erupted with the killing of George Floyd in May.

“People are tired of having to say the same thing over and over again, and not seeing the change that we deserve from either party, frankly,” Cullers said. “I think the work that we’re up against right now is to ensure that we can get Trump out of office, but also ensure that we can get the Democratic Party to truly create policies that will make sure that Black people are protected from vigilantes and from police torture.”

While no collective action has been taken in Hollywood so far, some stars are making their feelings known.

Dwayne Johnson has postponed the launch of his sneaker line, “Out of respect for Jacob Blake and his family,” adding, “I can’t believe we’re here again… There’s no progress without humanity.”

Out of respect for Jacob Blake & his family we’ll postpone our @projectrock @underarmour PR3 launch today. I’ll keep you posted on our relaunch date.
Unbelievable we’re here again.
Shot 7xs. In the back.
In front of his kids.
There’s no progress without humanity.

Kenosha native Mark Ruffalo tweeted, “There is a deep sickness in this country. It’s all on display for all of us to see with our own eyes.”

There is a deep sickness in this country. It's all on display for all of us to see with our own eyes. Cold blooded murderers, Assholes with guns walking around murdering Americans practicing 1st amendment rights. Cops killing black people in cold blood. Who are we going to be? https://t.co/fWwKOmwOVh

Meanwhile, top athletes are continuing their efforts toward change.

The NBA players agreed to return to the courts on Saturday only after team owners committed to turning the arenas into voting centers for Election Day.

Utah Jazz point guard Donovan Mitchell announced he’d be donating the first $45,000 from his own sneaker launch toward the education of Jacob Blake’s children, with Adidas matching his contribution.

This one is different for me. For the first 45 hours of the #DONISSUE2 spidey-sense drop, I will be donating $45k of the proceeds to support the education of Jacob Blake’s children. Adidas will also match my donation for a total of $90k. #createdwithadidas @adidasHoops @Marvel pic.twitter.com/u3ooWmcVAi

In baseball, dozens of Black players, including the Dodgers’ Mookie Betts, are donating their salaries from Thursday and Friday to support racial justice initiatives in honor of Jackie Robinson Day and in protest of Blake’s shooting.

And in Kenosha, after public outrage that Blake had been handcuffed to his bed, the cuffs were removed, along with the cops who were guarding him, and his felony warrants were vacated Friday.