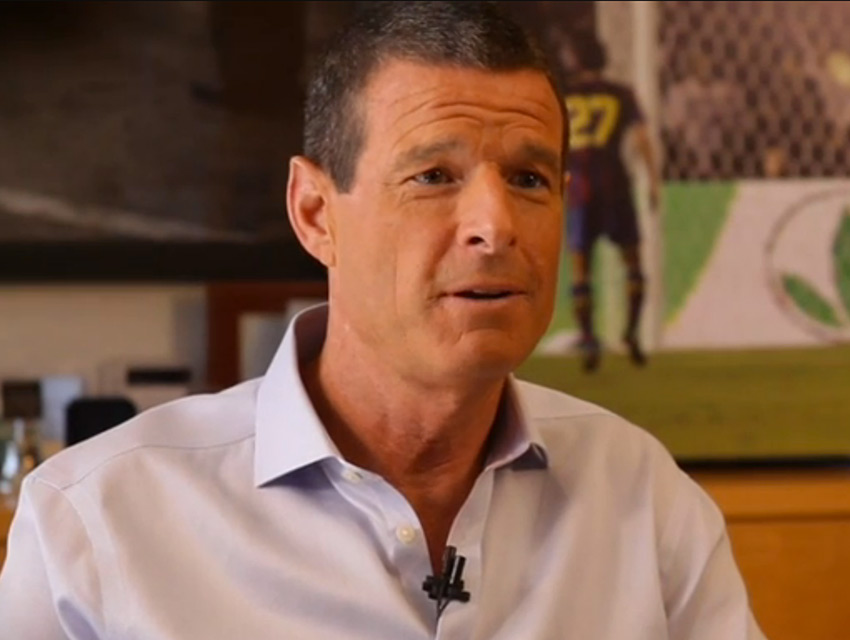 When I first learned about the diet shake and nutrition supplements company Herbalife, I was impressed. I’ve long been a fan of companies that nurture entrepreneurship and recognized in Herbalife’s multi-level marketing business model a much-needed economic opportunity for the Latino community. That was before the Federal Trade Commission launched an investigation into claims—raised by Bill Ackman, a manager with the hedge fund Pershing Square—that Herbalife operates as an illegal pyramid scheme. The company has defended itself since, but CEO Michael Johnson has, until now, kept quiet personally about Ackman’s accusations. When I sat down to ask Johnson about the controversy, he opened up—about the company’s success, what he is determined to fix, and what’s happening behind the scenes as an investigation unfolds.

The Unreal Saga of a Massive Beverly Hills Property That Just Sold for $100,000