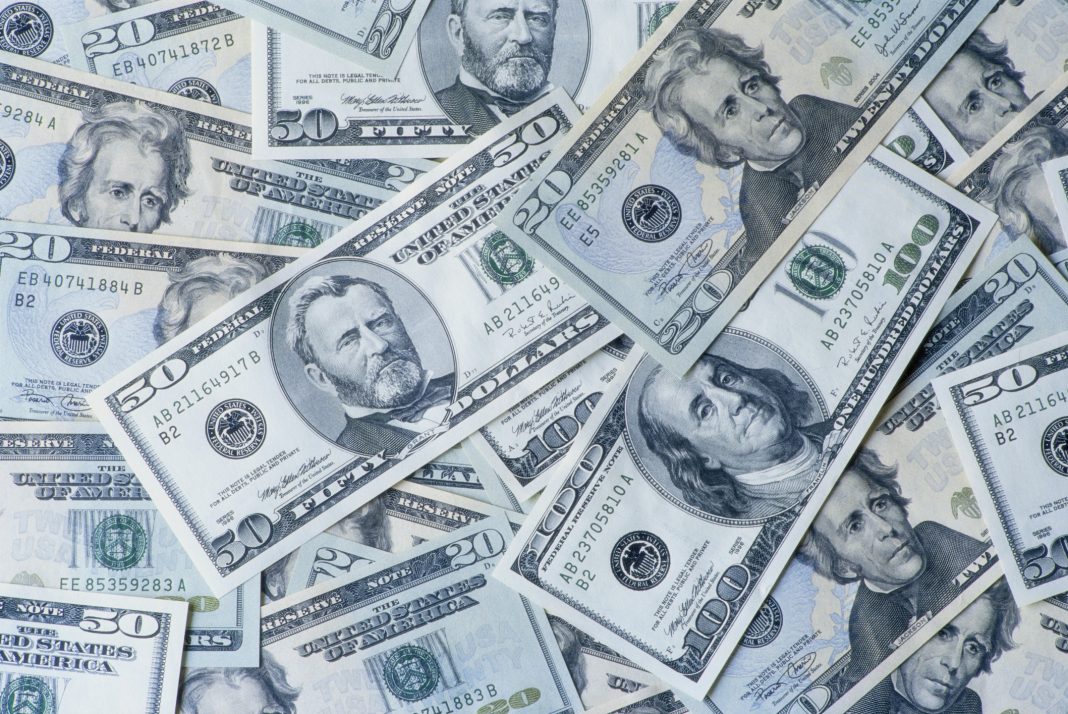 Finally, Angelenos have the opportunity to vote. Although election day formally arrives on June 7, mail-in ballots have started hitting homes.

The mayor’s race, with its copious spending, is dominating public attention, but it is just one of many important contests before Los Angeles voters. Candidates for City Attorney, City Controller and eight council seats are striving to make the best use of the cash they have spent months, and in some cases more than a year, raising.

That’s why the recent financial disclosures filed with the City Ethics Commission are so interesting. The fundraising and spending updates show the state of war chests through April 23. Here are some of the most intriguing financial plays below the top of the ticket.

Shades of Caruso in the City Attorney’s Race

Mall developer Rick Caruso has caused eyes to bulge cartoon style due to the more than $22 million of his own money he has pumped into his campaign. But he is not the only one whose personal giving surpasses six figures. Through April 23, City Attorney hopeful Faisal Gill loaned his campaign $1.05 million—that is more than three times the $300,000 he raised from donors. Gill’s Ethics Commission disclosures reveal him pulling in $419,500 since Jan. 1, but $400,000 was a self loan. As the cash comes in, it also streams out—Gill has already spent $701,000, more than twice what the second most active spender has dropped.

The race for City Controller, L.A.’s fiscal watchdog, has quietly become one of the most interesting contests on the ballot. It includes District 5 Councilman Paul Koretz, the consummate City Hall insider, who has raised a whopping $516,000. Then there’s Kenneth Mejia. The progressive candidate has been an adept fundraiser, particularly with small donations; he raised $206,000 and got a boost by securing the endorsement of the L.A. Times. However, Mejia was also revealed to have issued a stream of vitriolic Tweets, including one from April 2020 in which he said, “I can’t waste my vote this year voting for Joe Biden as much as me & my DEMOCRAT friends love him as a rapist & racist.” That’s one of many caustic comments.

David Vahedi has raised $195,000, but only $11,000 came in 2022. The most prolific fundraiser in the last four months is Reid Lidow, whose resume includes stints working for both Mayor Eric Garcetti and former U.K. Prime Minister Gordon Brown. Lidow secured nearly $70,000 since Jan. 1 and has raised $154,000 in total. Although that puts him behind Koretz, Mejia and Vahedi, he is the only one of the four yet to receive city matching funds. He also has the guidance of campaign mastermind Bill Carrick.

Two other candidates, Stephanie Clements and Rob Wilcox, are in the race, but have both raised less than $75,000.

Mud, Money and the 5th

There are eight city council elections in June, with a combined 29 people on the ballot, including five pols seeking re-election. No one has come close to the fundraising prowess displayed by rookie candidate Sam Yebri. The attorney, who is seeking the open District 5 seat on the Westside, and who aims to become the first Iranian-American to join the council, has basically become the Warren Buffett of the race, notching an astounding $807,000 from more than 2,300 donors. He has raced by the $504,000 secured by District 13 incumbent Mitch O’Farrell, and has more than triple the $255,000 pulled in by District 3 incumbent Bob Blumenfield. Even more impressive: This comes as the maximum individual donation to a council candidate is $800.

While the sum that would make most candidates drool, Yebri has a challenge, as his opponent Katy Young Yarsolavsky has the second-highest total raised of any contender for any council seat. Yaroslavsky, a deputy to Supervisor Sheila Kuehl, has secured $585,000. She and Yebri have both received the maximum of $161,000 in city matching funds.

Four City Council races pit an incumbent against a lone challenger. From a money perspective, the most interesting is the District 9 contest, for a territory that covers a large portion of South L.A.

Two-term incumbent Curren Price has a fundraising lead with $408,000 secured, but the $255,000 brought in by first-time candidate Dulce Vasquez makes things very interesting. Price is in a strong position, with $258,000 in cash on hand as of April 23, compared with $49,000 for Vasquez, but the challenger slightly outraised Price in the first four months of 2022.

Fans of professional wrestling love the battle royale, when a bevy of competitors try to throw each other over the top rope until just one remains and is crowned the champ. The political equivalent is unfolding in District 11. When two-term rep Mike Bonin announced he would not seek re-election, aspiring officer-holders began streaming into the ring. Eight have qualified for the ballot, and five have raised into the six figures.

In races like this, an effective ground game and tight community connections can be more important than a heap of cash. So get ready to watch the money, and the bodies, fly.

The Strange Days of the Karen Bass Transition Period